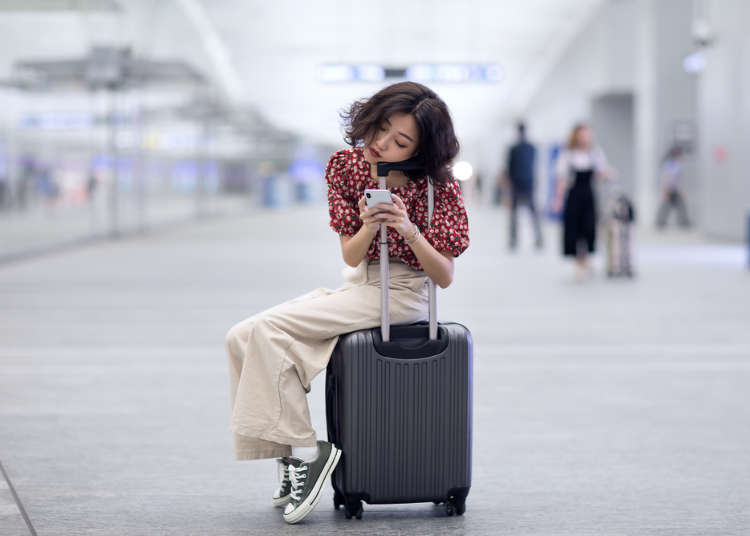 Candid Regrets: People From 8 Countries Reveal Reasons They Were Disappointed By Japan

With the amount of foreign visitors that visit Japan, it is easy to think it is a country that is loved by the entire world. Of course, there are indeed many wonderful things to love about Japan, however if you ask someone who is more familiar with the country, they may reveal that it is not quite so perfect after all.

Today, I asked some visitors from overseas about things that have disappointed them despite their love for Japan. There were many unique responses that could only be understood from the perspective of non-native visitors, such as “event customs” and “issues with umbrellas.” I will now introduce the top 6 responses I encountered.

1. Japanese homes are too small 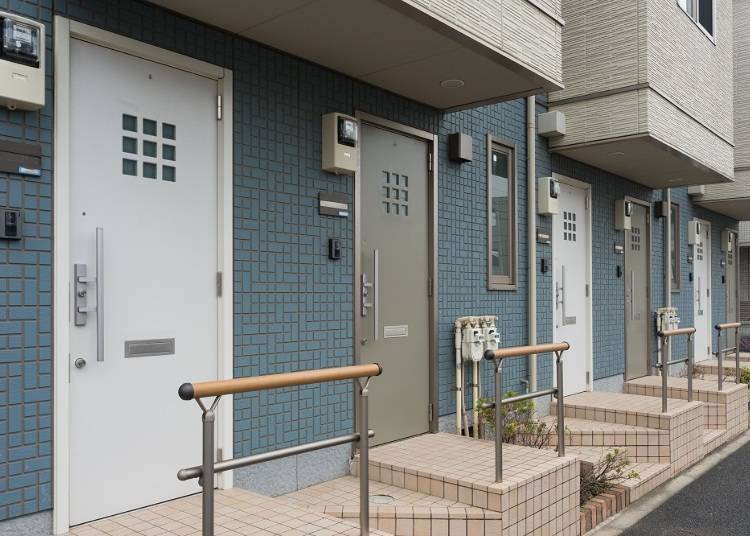 “Compared the the houses in my country, Japanese houses are incredibly small! The rent is too high considering the size, which is disappointing.” (Finland/Female)

How many people can honestly say they are fully satisfied with the layout, rent, and facilities in their homes and apartments? Even Japanese people have to compromise sometimes when it comes to their living situations. However it seems these inconveniences are more noticeable to foreigners than to Japanese citizens.

Certainly tight, narrow living spaces have their inconveniences such as lack of natural light entering, low ceilings, and being too close to neighboring buildings. When you think about it, it is kind of disappointing... I almost don’t want to go back home now.

“Of course, my home is nice and I love it, but it’s sad that it’s too small for me to have company over.” (Spain/Female)

I can understand that opinion. After all, homes are small even for Japanese people, but there’s nothing we can do about it. It’s too bad.

2. I can’t go home until my colleagues finish their work 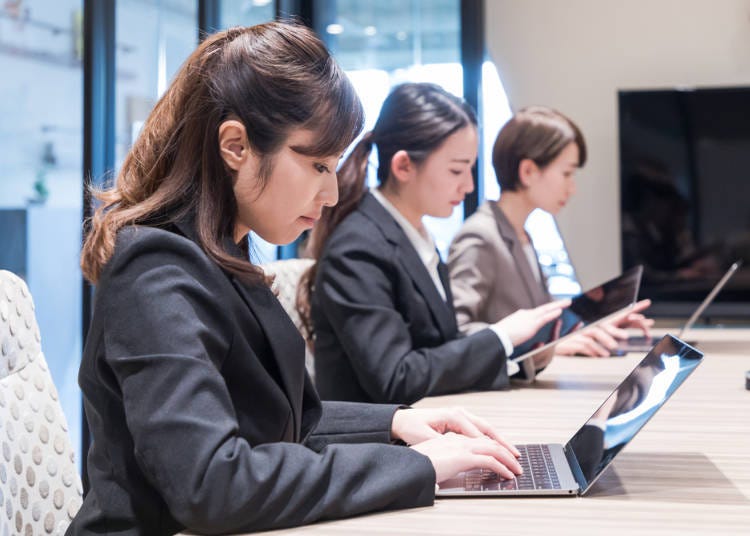 “It’s one thing if I haven’t finished my own work yet, but to stay behind until my coworkers finish theirs? I don’t get it.” (France/Male)

The next issue addressed was a work habit unique to Japan. There were also comments about being overworked and people being too serious, but one of the biggest concerns was that of everyone having to be so like-minded.

I thought this custom of not leaving the workplace while everyone else around you is still working hard had diminished, but it seems there are places where it still remains. Though I have never really experienced this personally, when I think back to the part-time job at a restaurant I had during high school, it seemed to have a similar atmosphere, saying things such as “I know it's the end of your shift, but are you really going to go home at such a busy time?”

“Isn’t the point of working to be able to eat? So I couldn’t understand why some people would work so hard that they couldn’t even eat lunch.” (Italy/Male)

It certainly makes sense. Some people like to brag about working so hard they can’t even eat, but to foreigners, that just makes no sense. 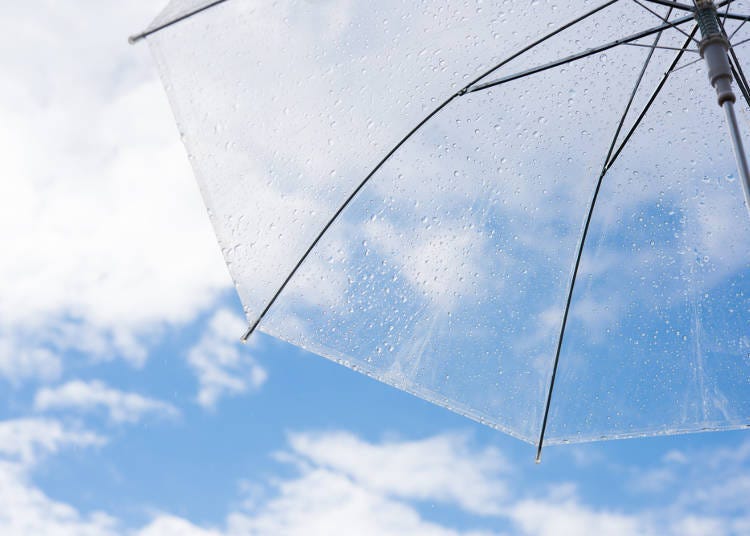 “Umbrellas get stolen pretty frequently... It’s disappointing because I always thought that Japanese people didn’t steal. Who would have ever thought?” (Egypt/Male)

Anyone can easily buy the plastic umbrellas at the convenience store. Also, they all look alike, so when left in the umbrella stand, it’s hard to tell them apart. Maybe this is one reasons they often get stolen?

“But the plastic umbrellas aren’t even that great looking.” (Peru/Male)

Japan has often been praised as being a place where people who have lost their wallets had them returned with all their money still inside, so it’s understandable why something like this would put a damper on that image. Stealing is always wrong, even if it’s just a plastic umbrella. Don’t do it!

4. I was refused entry into the hot springs because of my tattoos 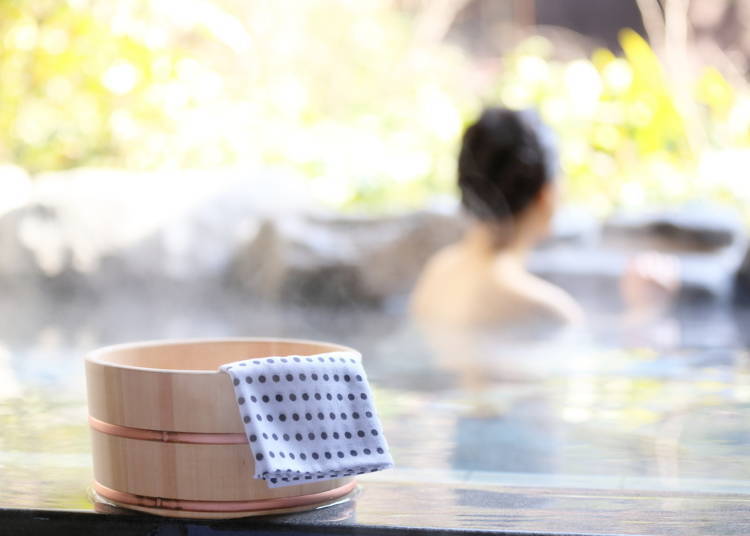 “I was really looking forward to the hot springs, but I wasn’t allowed in because apparently they have a rule against tattoos. I didn’t even know that was a thing...” (America/Male)

This has been an issue for quite some time. It’s not just that Japan is less accepting of tattoos, but also because of the particular image associated with tattoos that is unique to Japan that make this a difficult subject. Recently, some places have taken measures to allow people with tattoos that could be easily covered up. It would be nice if fashion and culture could be taken into consideration, and people would no longer be turned away just on the basis of having a tattoo.

“Well aren’t there also monkeys in the hot springs in Japan?” (Morocco/Male)

“If wild animals are allowed in the springs, then something as simple as a tattoo should be no big deal.” This is an interesting point. Since so many people come all the way to Japan to visit, they should at least be allowed to experience the beautiful culture of the hot springs as well!

5. Christmas is for couples? 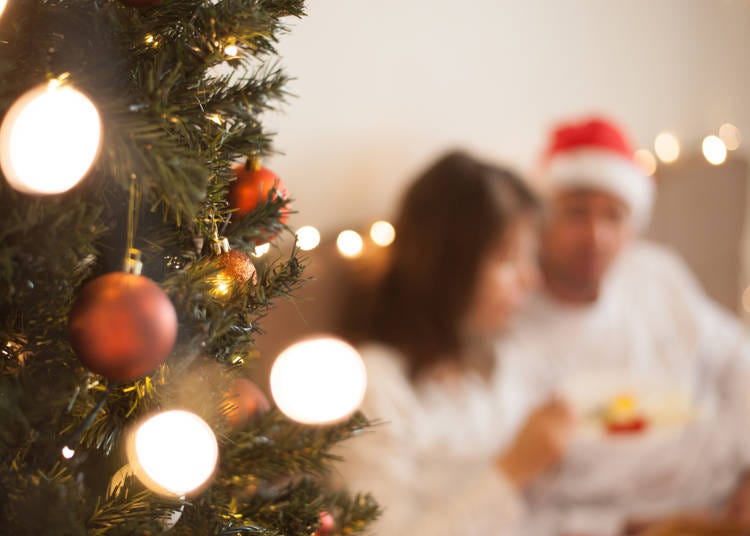 “Isn’t Christmas supposed to be spent with family? Why do people in Japan treat it as date night for couples?” (America/Female)

Japan is good at taking different holidays of the world and somehow making them its own. Valentine’s Day, Halloween, who knows? Easter could be next! Indeed, Christmas is a holiday originally meant to be spent with family.

So not only is Christmas now for couples, but for some reason it is also a day to eat KFC. Japan certainly has some mysterious traditions regarding Christmas.

6. The way married couples are referred to in the relationship 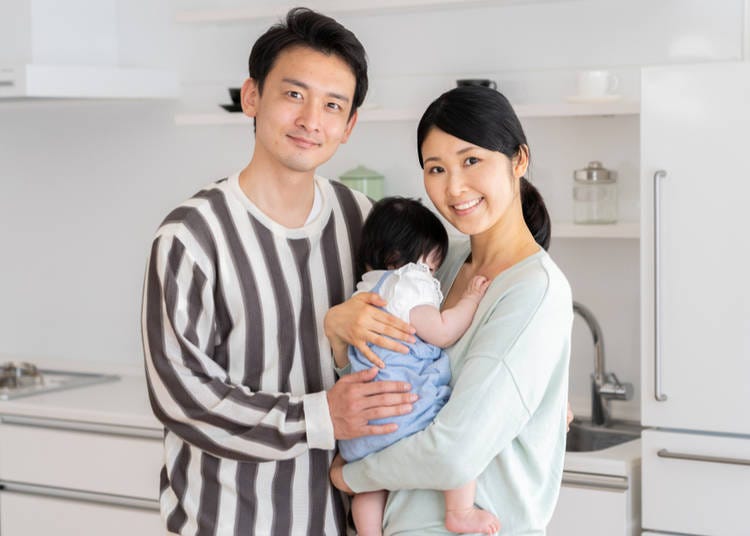 The last issue brought up regards people in a marriage relationship.

“The husband is called ‘shujin,’ or ‘master,’ and the wife is called ‘okusan,’ or ‘woman inside the house.’ Every time I hear that word ‘shujin’ I am reminded of a hierarchical relationship, and it makes me uncomfortable.” (Germany/Male)

There are many different words that refer to each person in the relationship, such as ‘otto,’ and ‘danna’ for husband, and ‘tsuma,’ ‘yome’ (bride), and ‘kamisan’ for wife, and depending on the person, sometimes ‘tsureai’ or ‘aibou,’ or ‘partner.’ Though Japanese people today who use ‘shujin’ and ‘okusan’ don’t do so from a place of hierarchy, to foreign visitors it seems to give the impression of male dominance. It could just be that it is an old-fashioned way of addressing each other, or an example of where once-established historical influences still remain.

It seems there were quite a bit of unexpected areas of disappointment mentioned, and there could still be many more. Though some things are a matter of cultural differences, and there isn’t much one can do about them, there are still some that can be dealt with through a little personal effort. That being said, there is one point I would like to address once more: stealing plastic umbrellas is not okay! (I just had this happen recently, too!) Just don’t do it!