With scenery, food, and culture to enjoy, we'll be introducing ten best things to do in Aomori as recommended by locals. 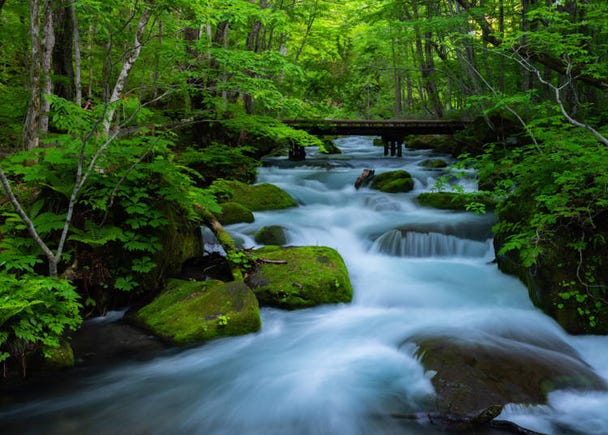 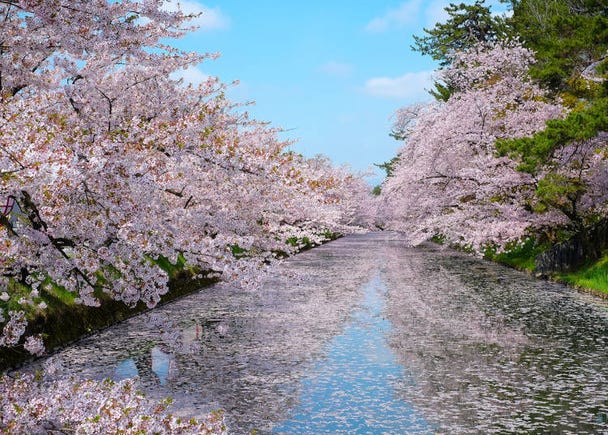 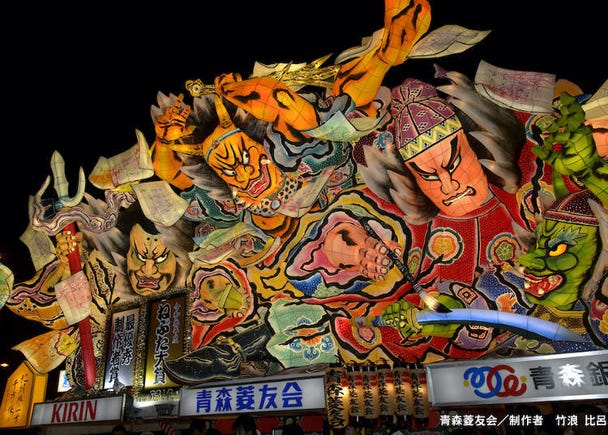 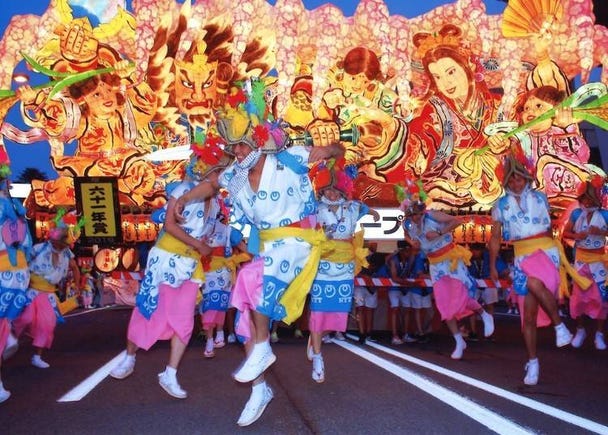 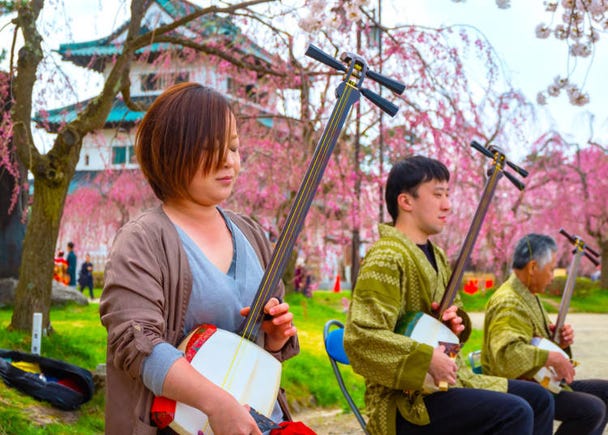 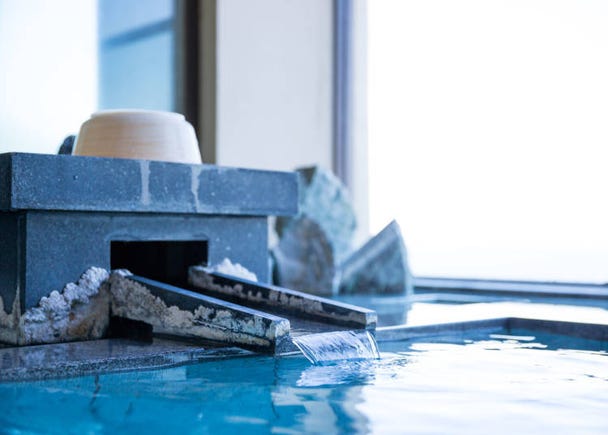 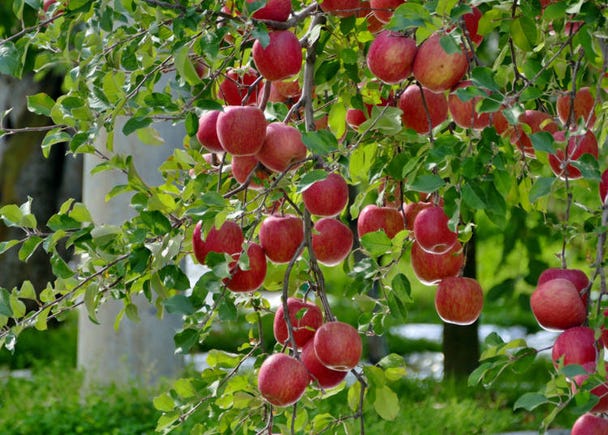 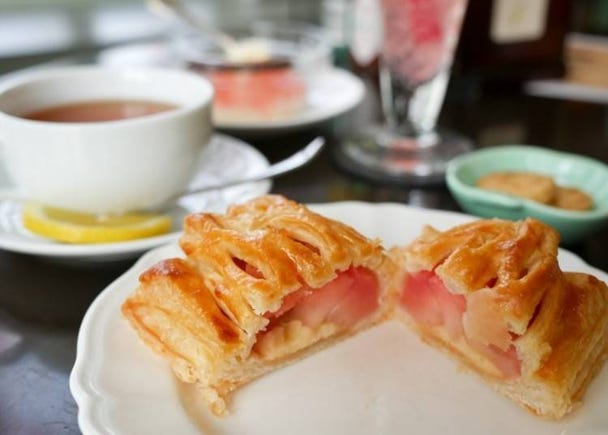 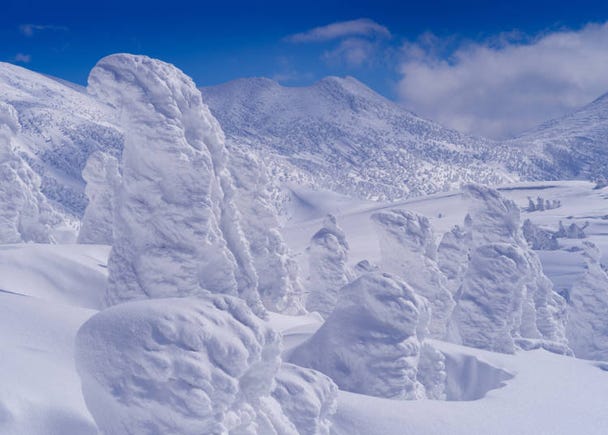 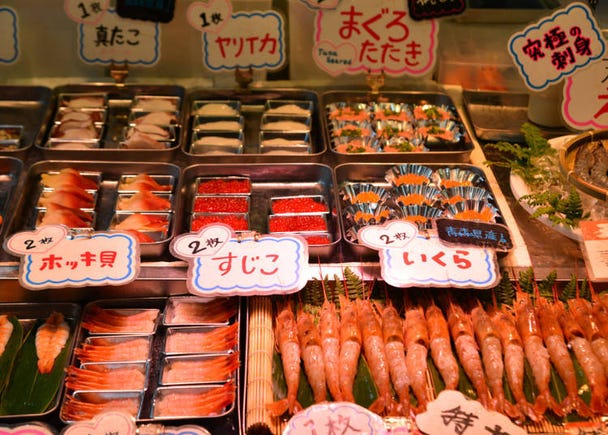 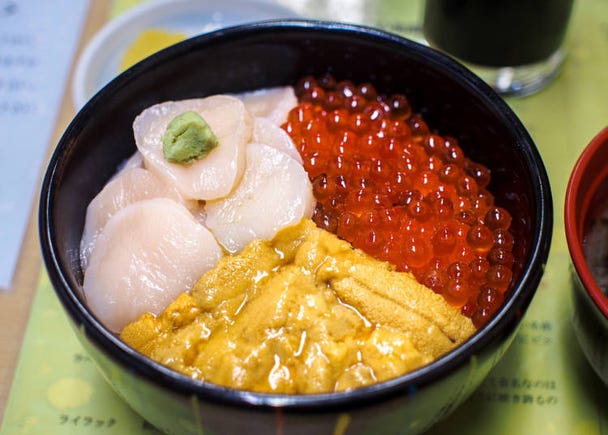 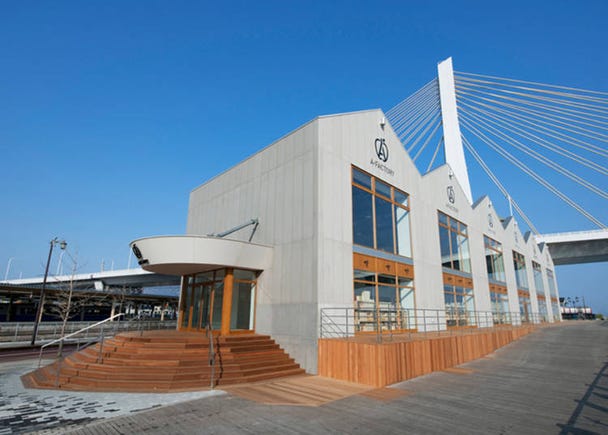 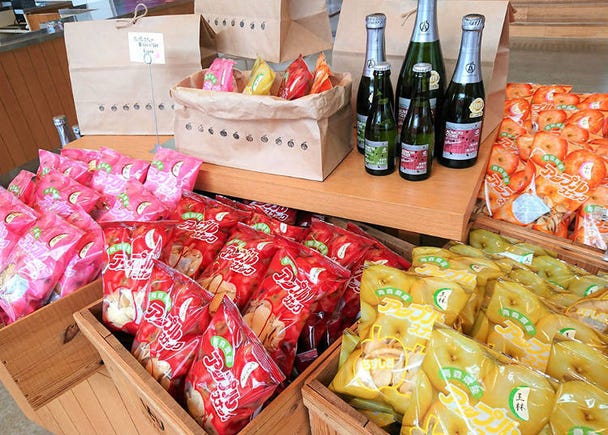 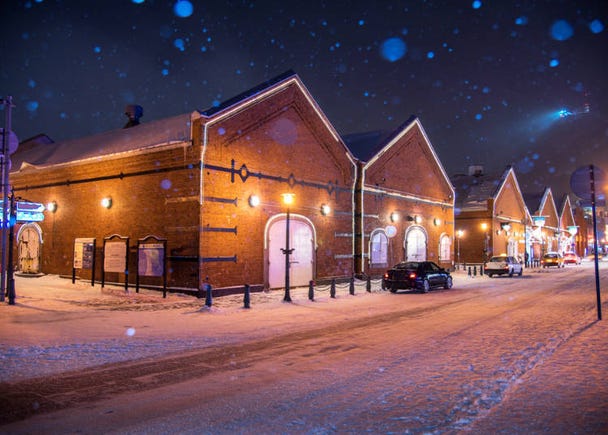 Travel Secrets of Aomori: Sightseeing, Shopping, and More!
*This information is from the time of this article's publication.
*Prices and options mentioned are subject to change.
*Unless stated otherwise, all prices include tax.