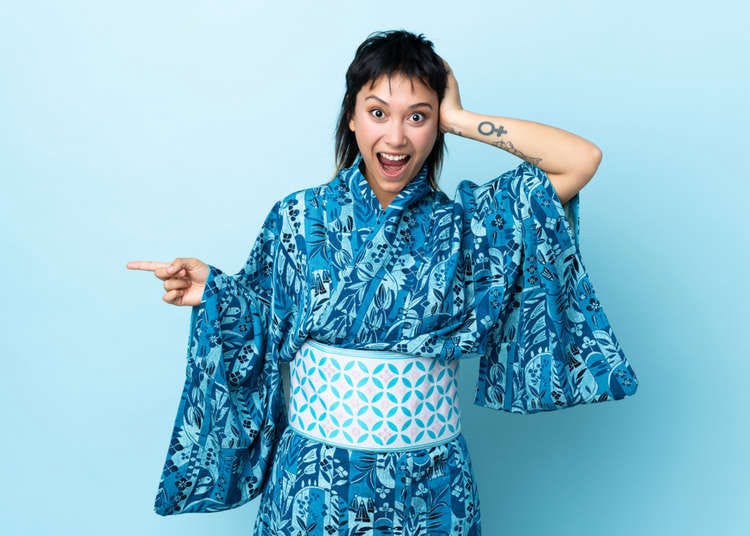 They 'Just Ignored The Cops?!' 5 Weird Things That Shocked Americans About Japanese Festivals

Japan has a lot of incredible festivals and matsuri that many overseas visitors don’t even know about! Although some of the more famous ones, such as cherry blossom viewing, might make it onto the radar, people seem to know less about regional festivals – but it’s an experience that should really be sought out!

Today, we interviewed people who were particularly surprised by the festivals they saw in the Kansai Region. There are many exciting Kansai festivals, including the Danjiri Matsuri in Kishiwada City, Osaka Prefecture, and the Nada no Kenka Matsuri in Hyogo Prefecture. So what did our foreign tourists think about these festivals? 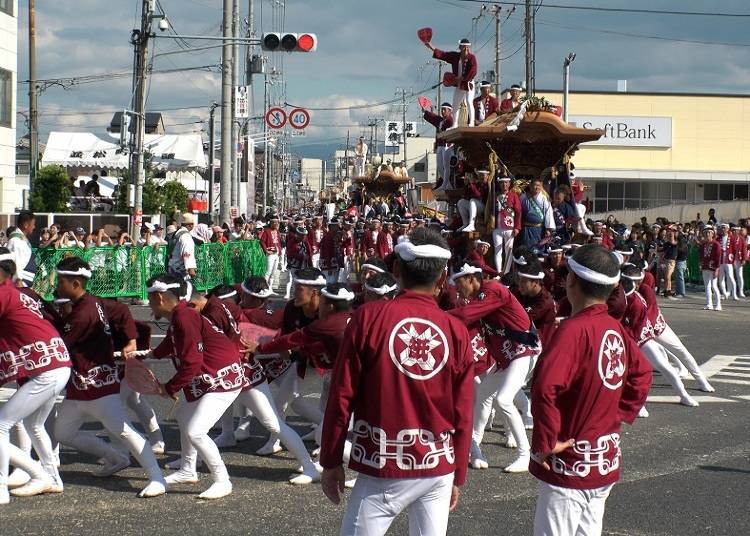 The festival's main attraction is called 'yarimawashi.' This refers to turning the danjiri (the car-like float) at right-angle intersections around the city without dropping speed. However, when turning, the danjiri may hit a private house and even destroy part of the property. People even get injured every year. It is strongly viewed as a dangerous festival, even by Japanese people.

Many foreigners seem shocked when they attend the Danjiri Matsuri, which basically turns their image of Japanese people on its head.

Osaka's Kishiwada Danjiri Festival and the Charms of an Old Castle Town! 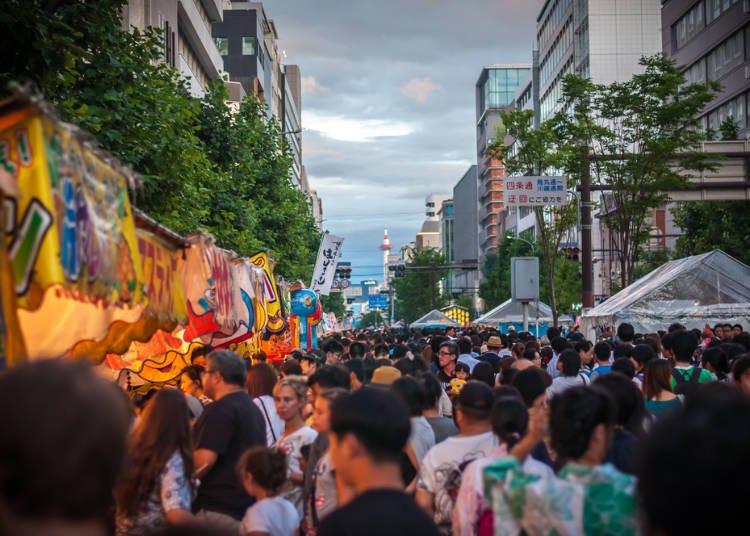 Although Japanese people are known worldwide for their good manners, at the time of festivals, everyone tends to be more energetic than usual. What do tourists from overseas think about Japanese people who behave like this?

"There were so many people gathering, and everyone was so excited, they seem to have forgotten their manners. Some people were noisy and just ignored the cops when stopped by them. There was a lot of trash, too, which was shocking because it was different from the image of Japanese people I used to have." (Male, America)

For foreigners, Japan has a strong image of good manners and cleanliness. However, what they see at festivals seems to be a bit different than expected. But leaving your garbage around and not listening to the people in charge is disrespectful, regardless if you understand Japanese or not. Japanese people must mind their manners, as well. 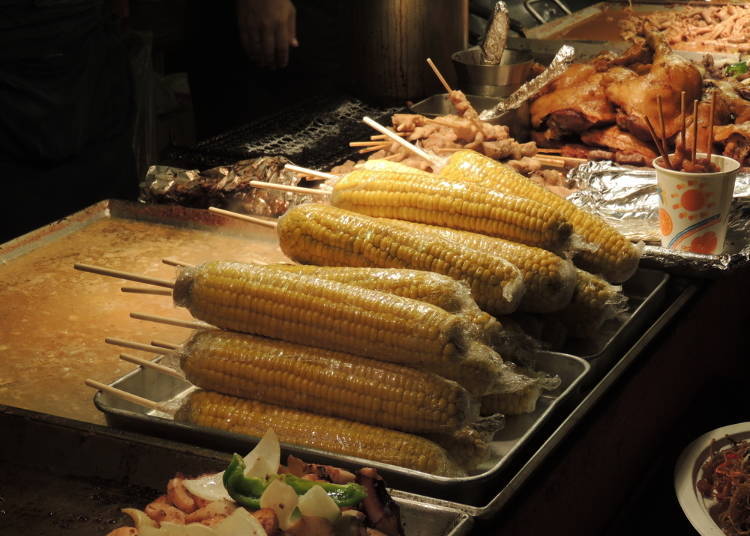 Festival stalls may seem a bit expensive, however, there is more than just food. There are also goldfish scooping, target shooting, and other amusements. They are also a good opportunity for foreign tourists to discover new Japanese foods and games they don't normally see. 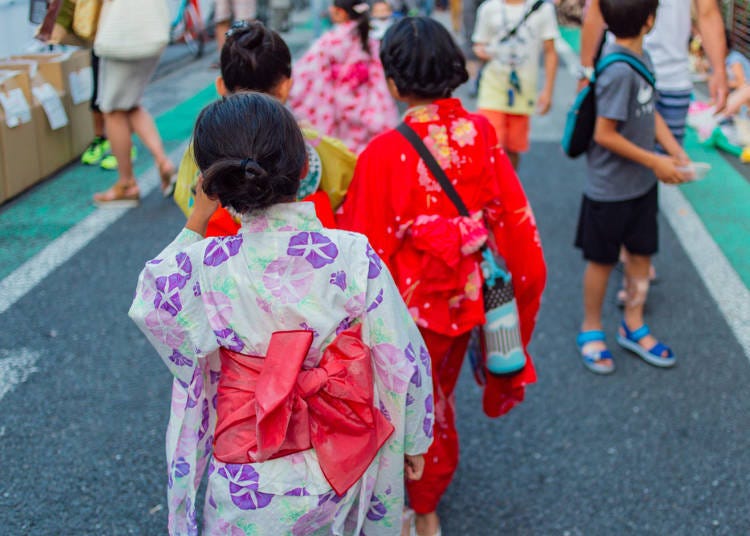 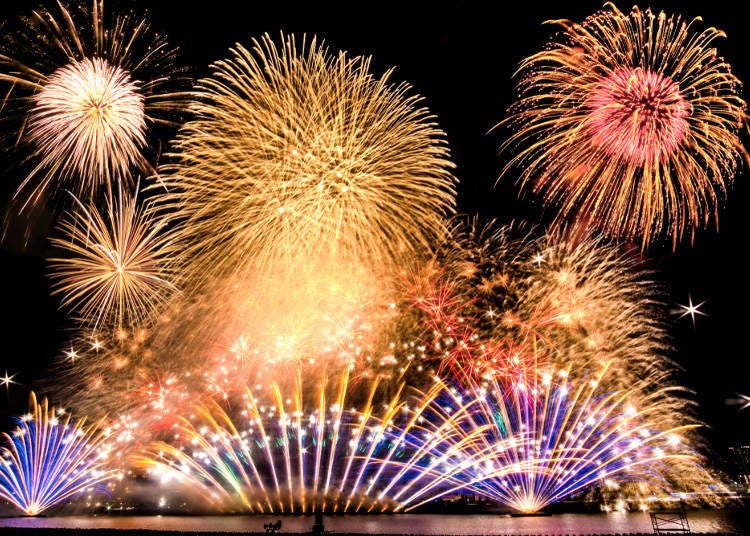 "I was amazed by the shapes of the fireworks. There were many big flower-shaped ones, and I even saw one with many circles for the first time. Japanese people are very skillful. The show was really beautiful." (Male, American)

Japanese people often have a strong image of delicacy and attention to detail, and the same could be said about their fireworks festivals, or hanabi. It seems many people were shocked by the differences between fireworks seen overseas versus those in Japan.

Regardless of whether you are a local or a tourist, it is important to be courteous and pay attention to your surroundings when at a festival.

10 Epic Reasons You'll Fall in Love With Japanese Festivals
All About Traditional Japanese Festivals
*This information is from the time of this article's publication.
*Prices and options mentioned are subject to change.
*Unless stated otherwise, all prices include tax.