HOME Kansai Nara Nara, Ikoma, Tenri First Time in Nara: Where To Go And What To Do in Japan's Famous City 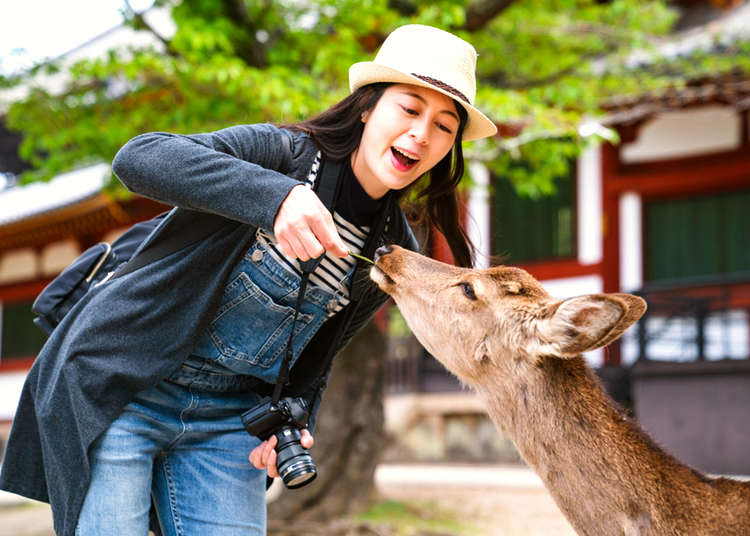 First Time in Nara: Where To Go And What To Do in Japan's Famous City 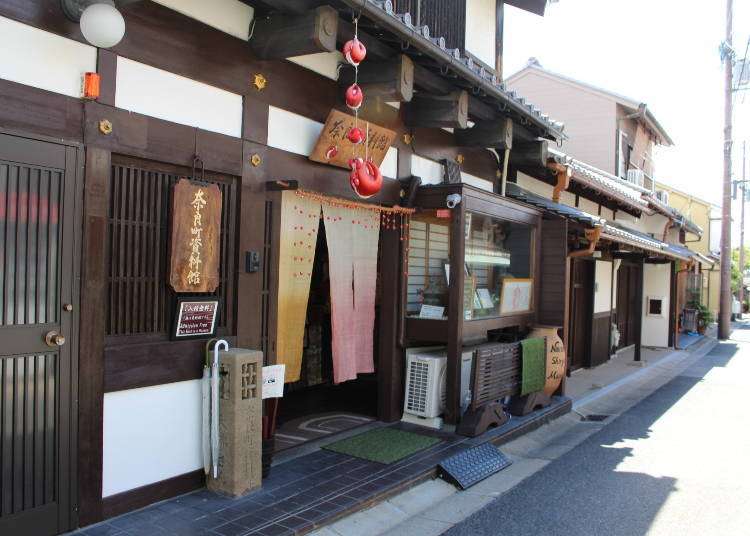 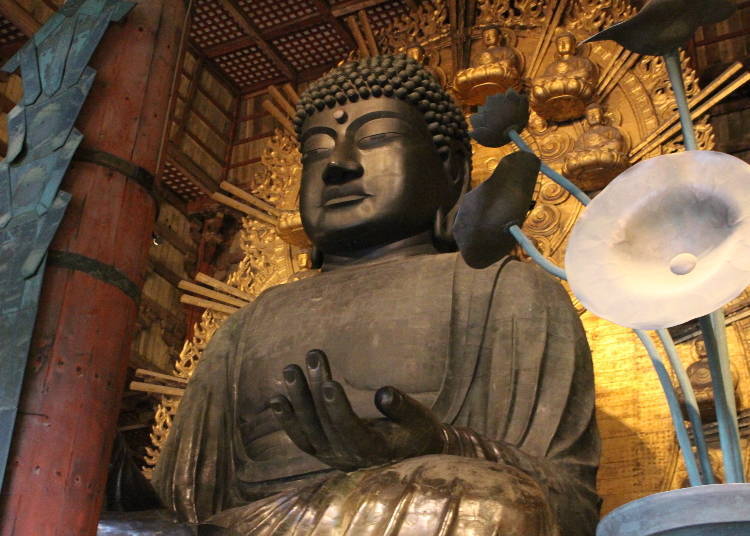 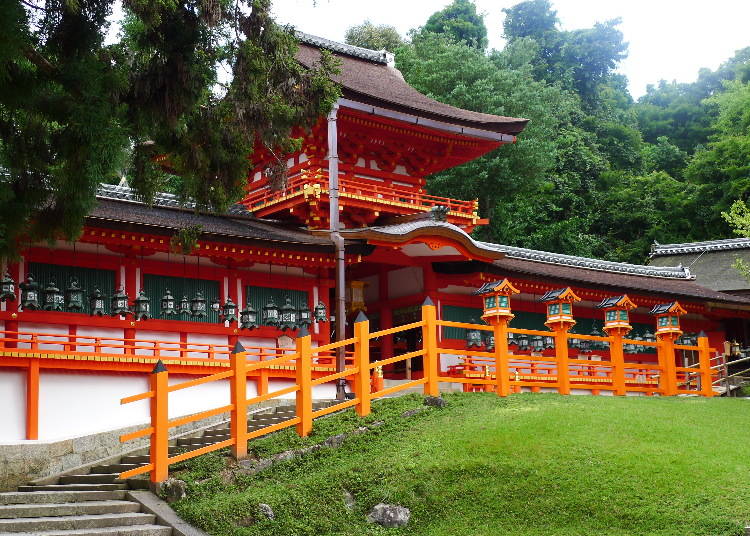 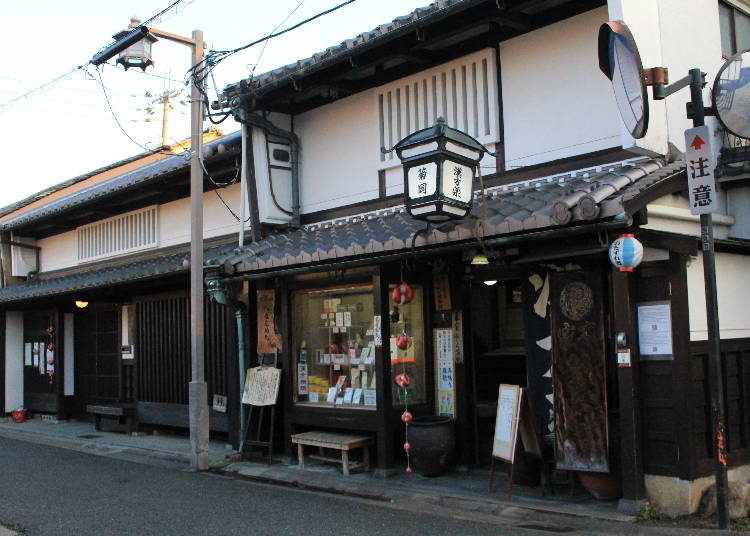 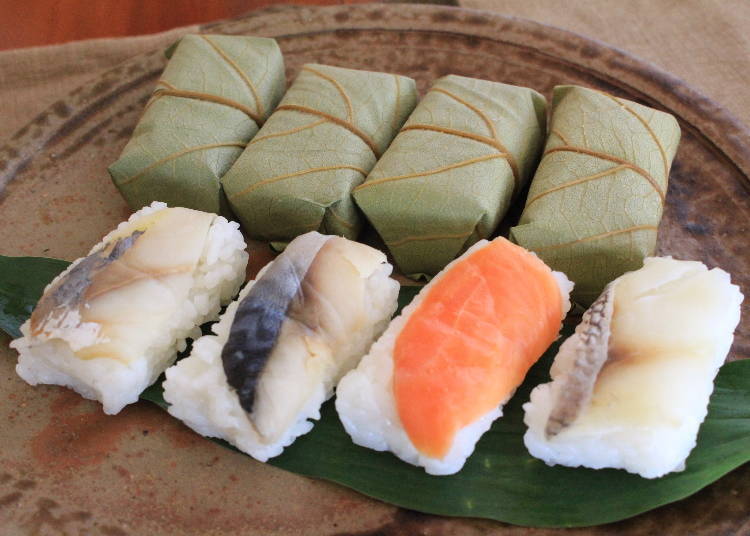 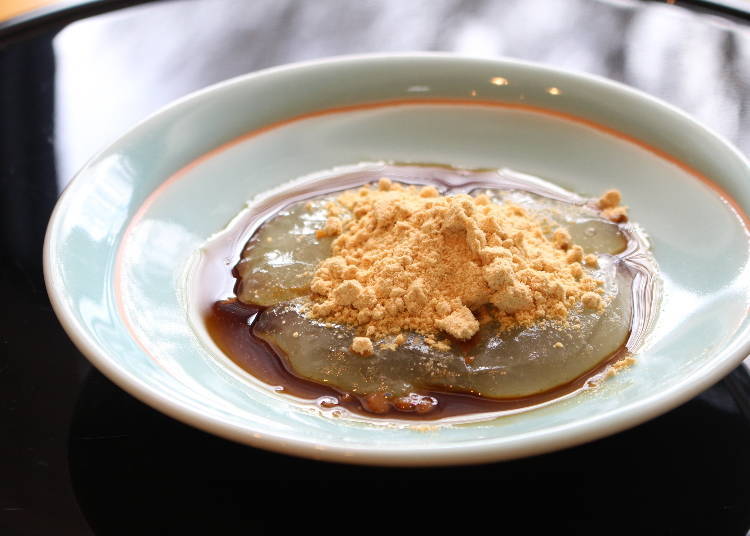 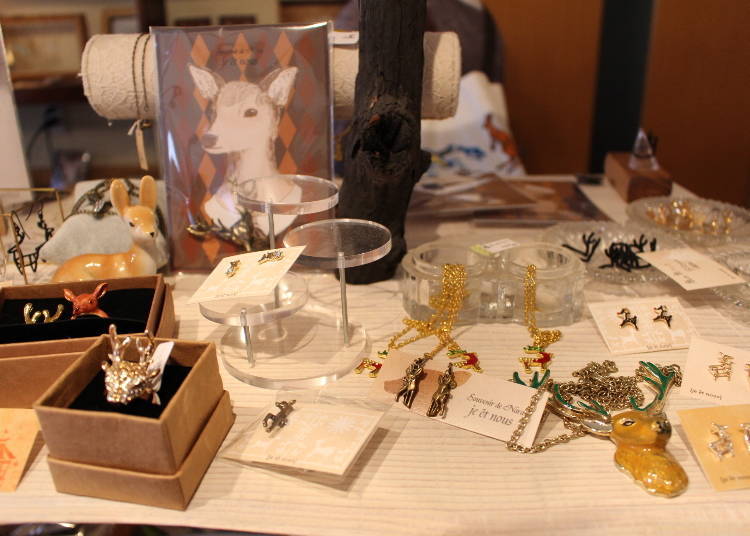 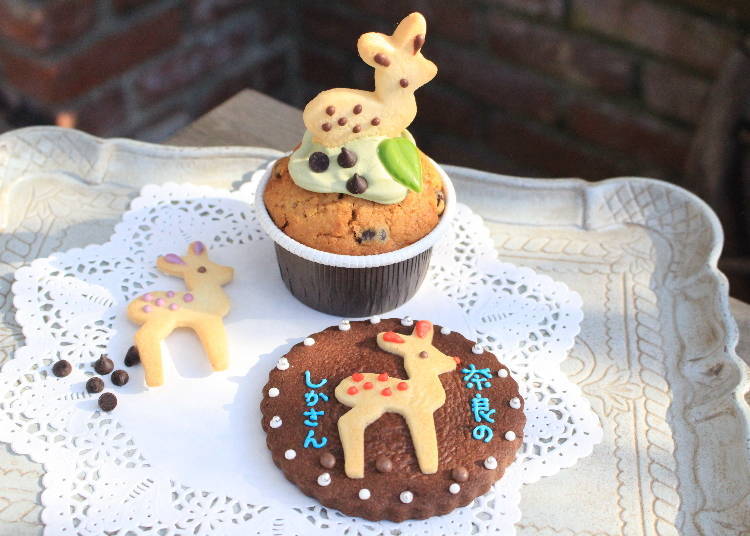