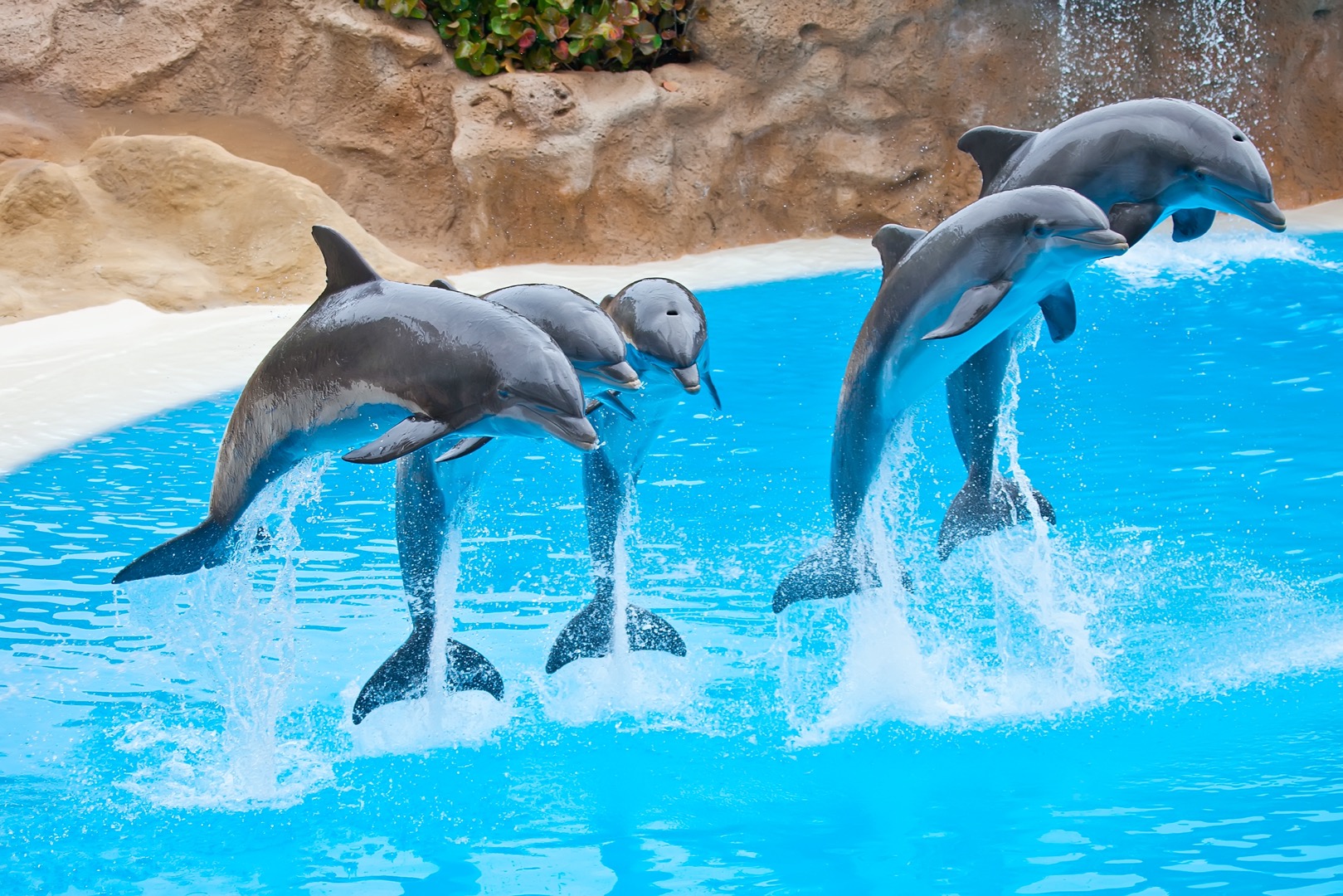 Divided into two facilities, the Port of Nagoya Aquarium is a world class aquarium showcasing marine life from across the globe and boasting one of the largest outdoor tanks in the world. Embark on a journey spanning 3.5 billion years in the Nagoya Port Aquarium North Building and be introduced to the world of Cetaceans (such as whales, dolphins, porpoises), who have adapted to living in water and developed a magnificent intelligence over years of evolution. You'll see killer whales perform, dolphins at play, and even beluga whales! Get a closer look at Japanese, Australian and Arctic marine life in the South Building and watch schools of fish at play, colorful corals, deep sea creatures, freshwater Australian life, turtles, and more than a few penguins! The South Building's main attraction is 'Fuji', an ice-cruising ship now on display in its original condition (included in combo ticket only). 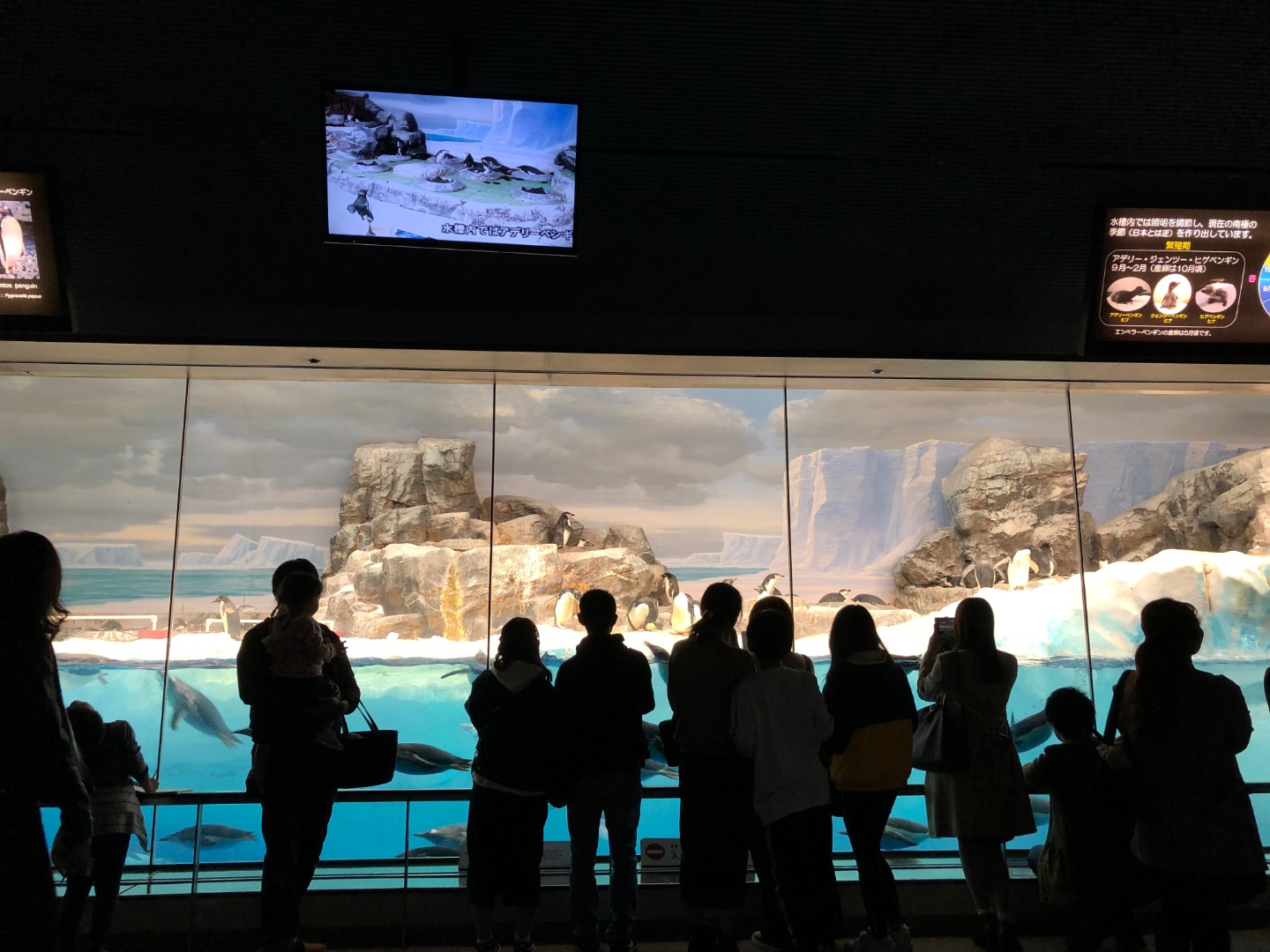