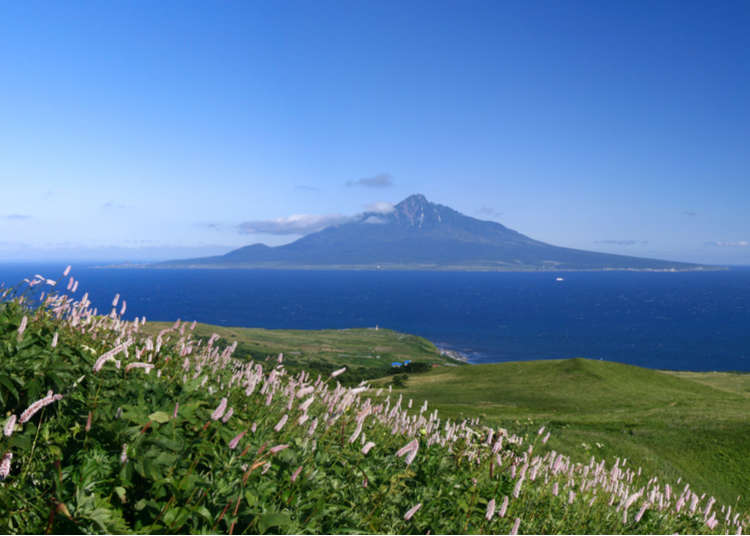 Cape Sukoton is at its northernmost tip and Cape Sukai offers the best view of the ocean’s crystal clear water; both sites are best seen while driving around the island. Here is an introduction to a course that describes these and other scenic spots. 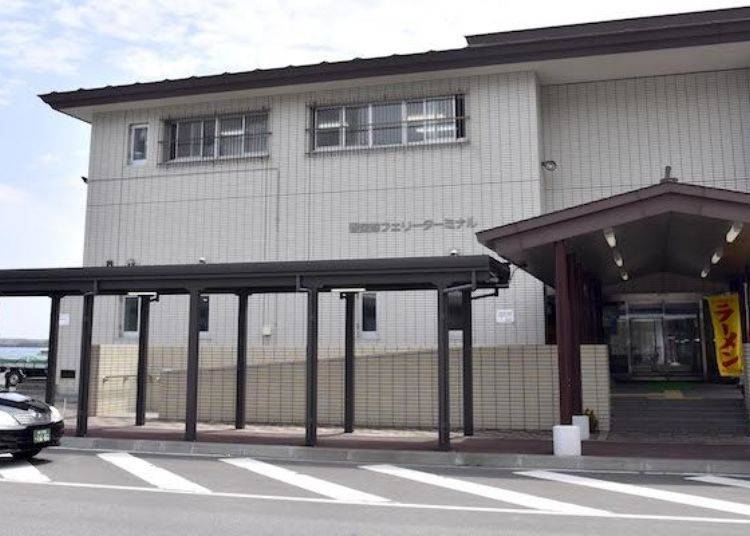 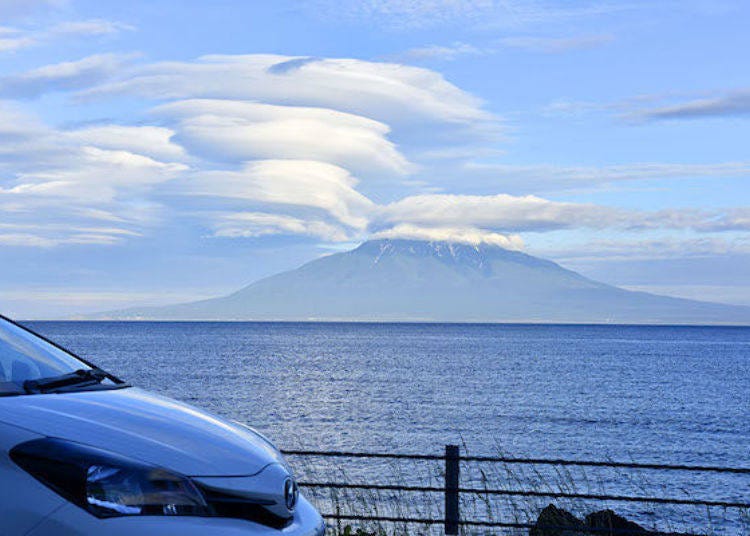 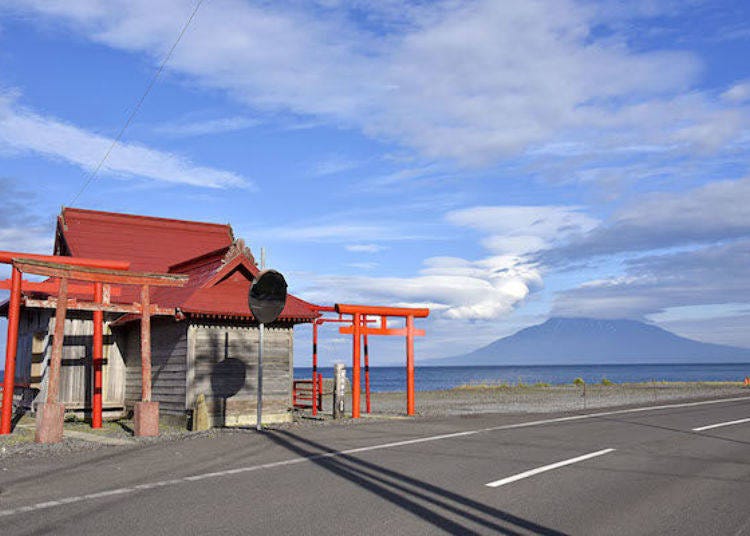 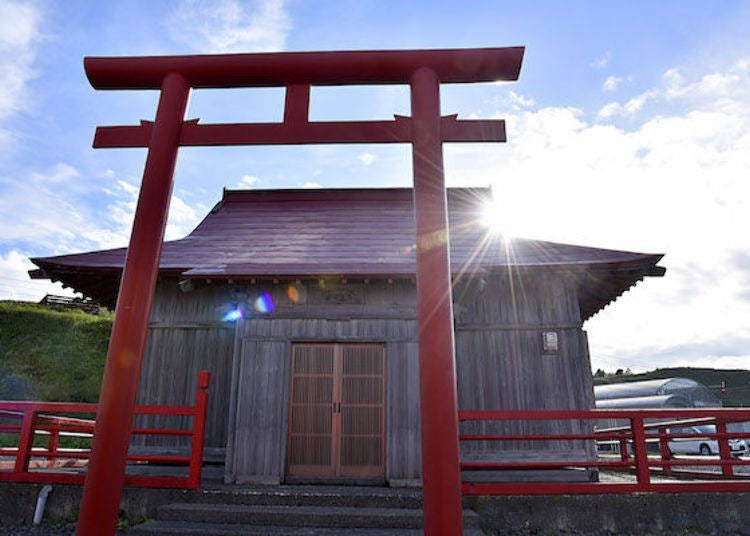 Scenic spot 2: Lake Kusha – the only one on the island

Driving another ten minutes along Highway 40 after leaving Mina Shrine you begin to head inland. Soon Lake Kusha will come into view on the left. Situated in the Funadomari district it is the only lake on the island and also the northernmost lake in Japan. 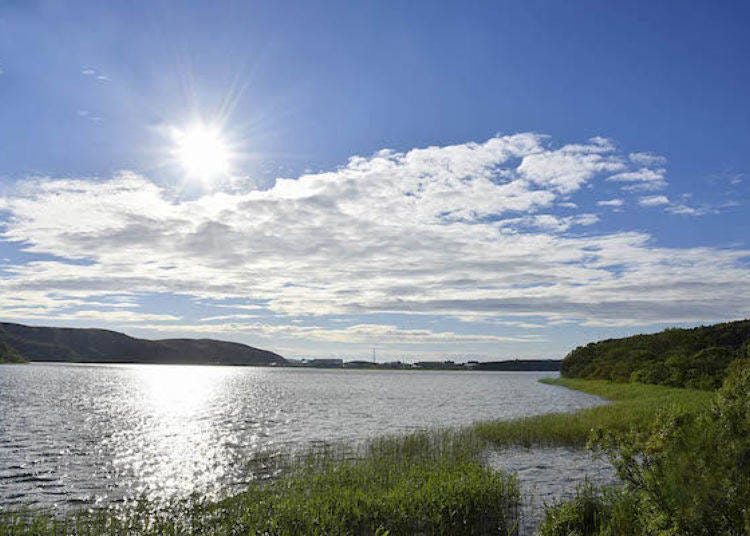 The lake is not that large, only about four kilometers in circumference, but there is a campground on the northern shore and paths for walking making it a popular leisure spot for island residents. The sun reflects beautifully off the lake’s surface. 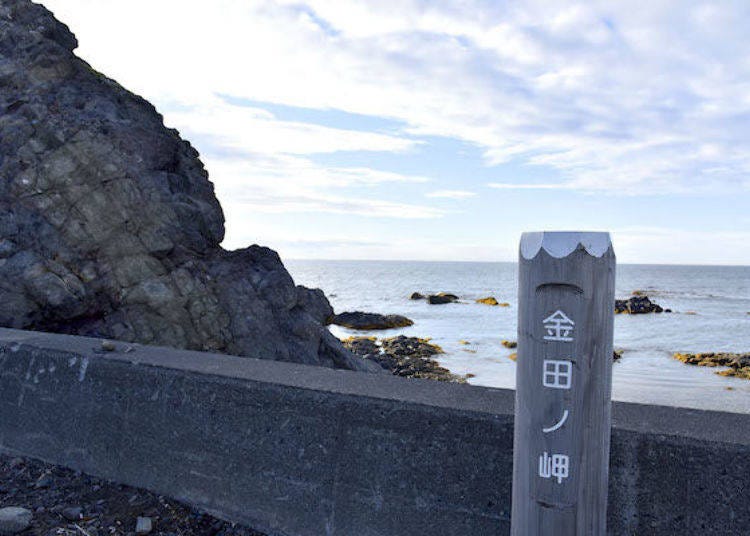 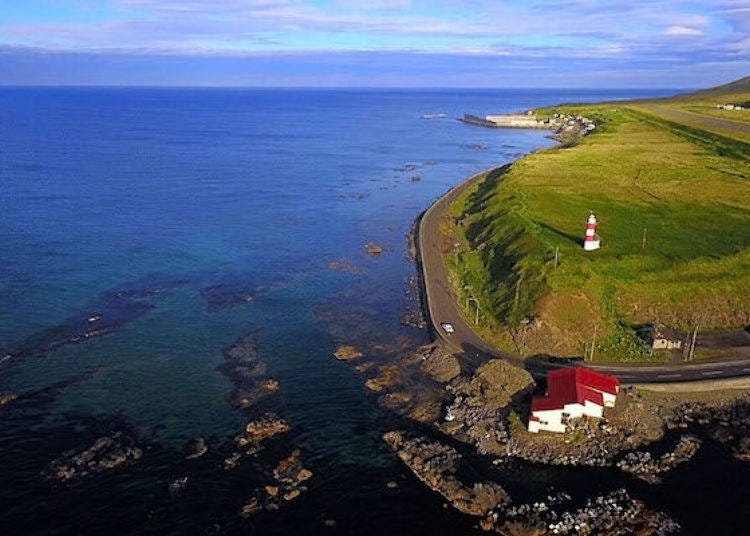 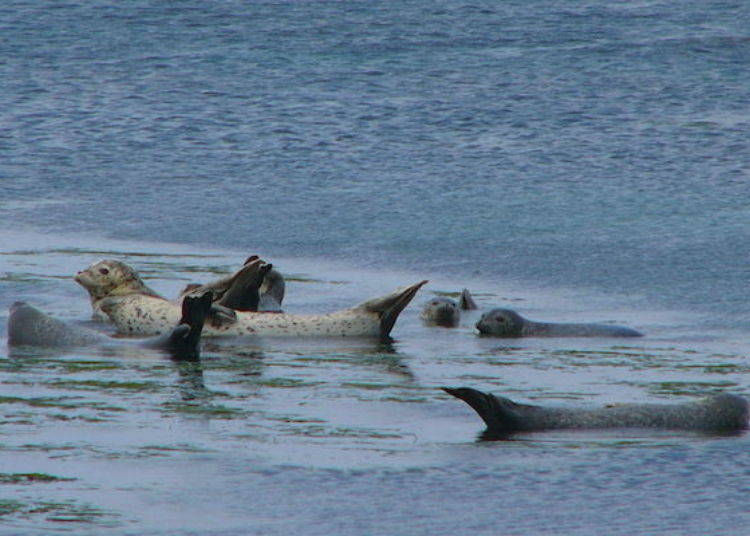 Scenic spot 4: A view from the highest point on the island – Edoya Sando 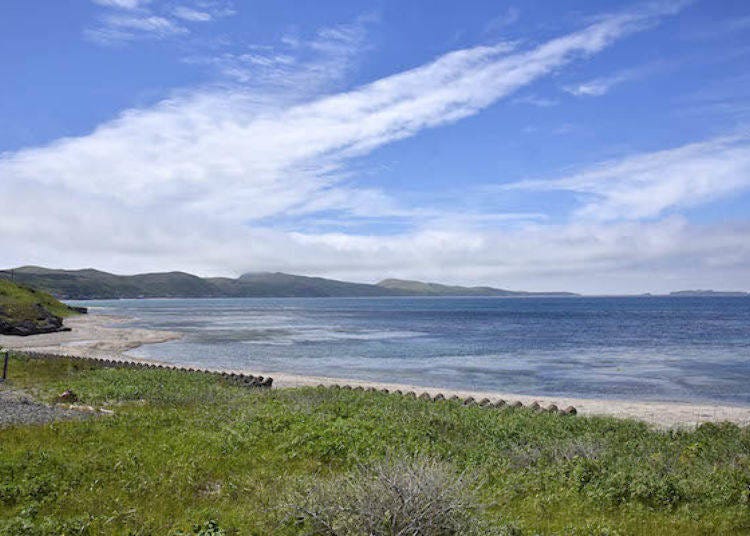 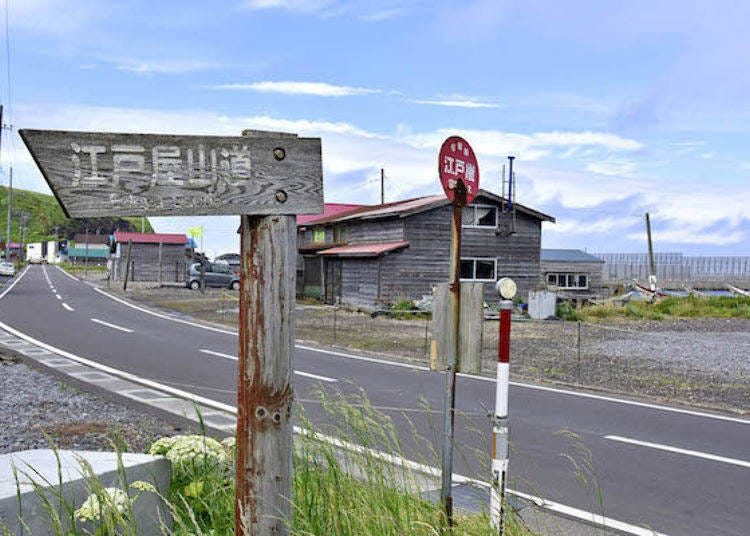 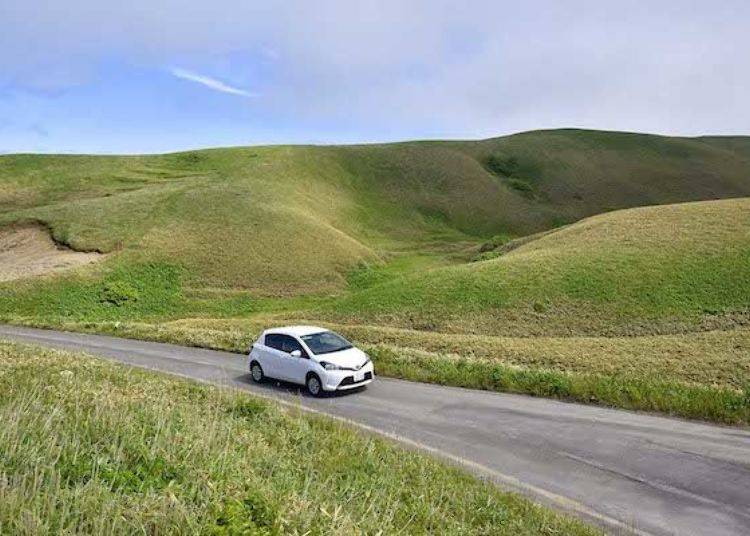 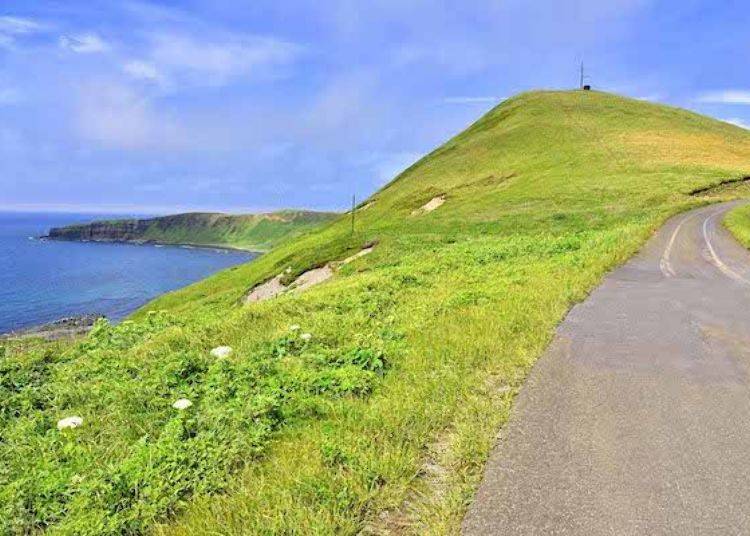 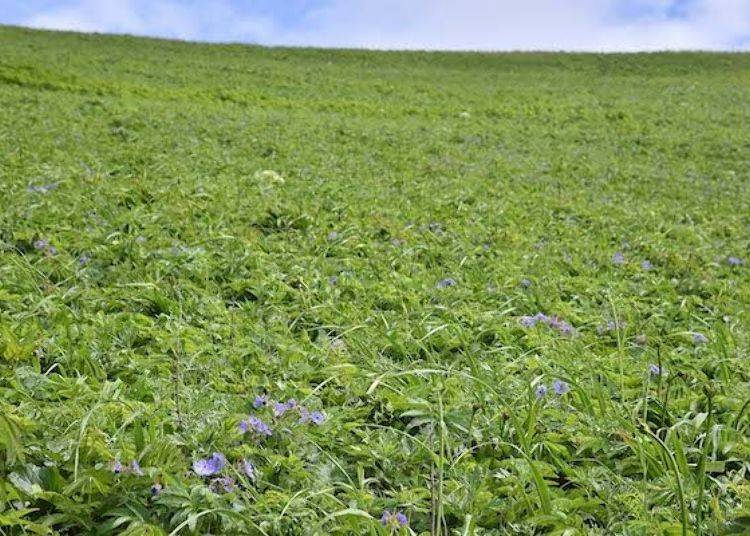 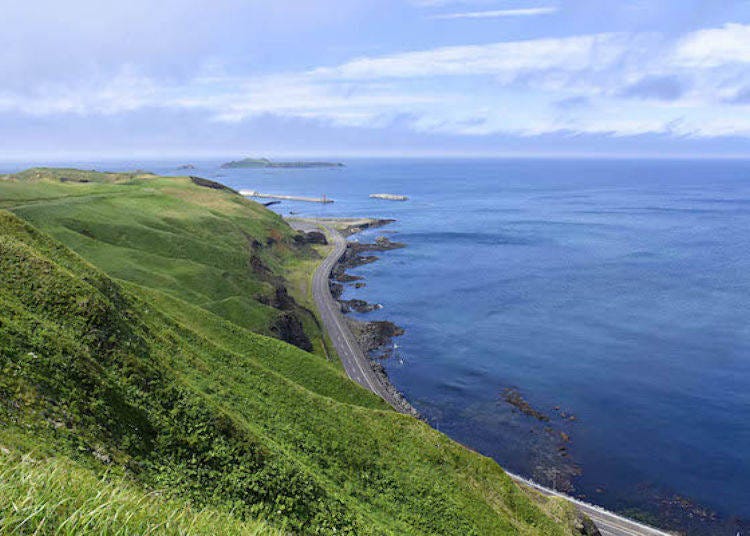 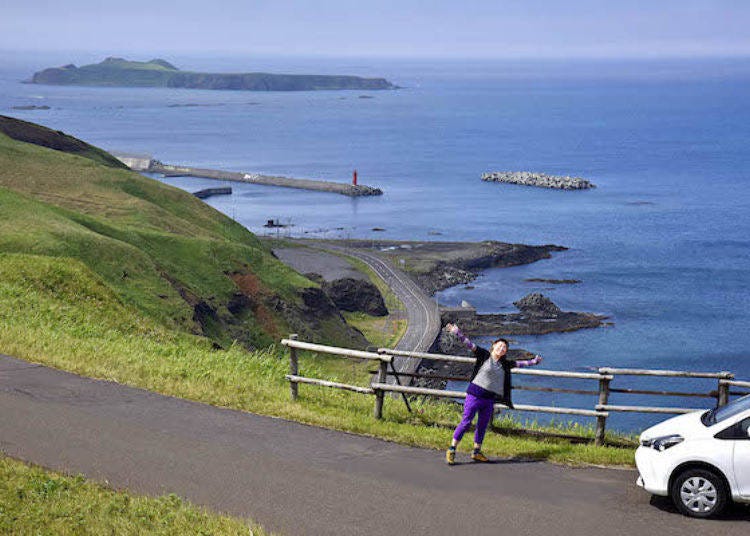 After leaving the observation deck and reluctantly leaving the scenic views afforded from Edoya Sando we next ventured on to Cape Sukoton. This is the northernmost tip of the island. We parked the car and went down to its edge. 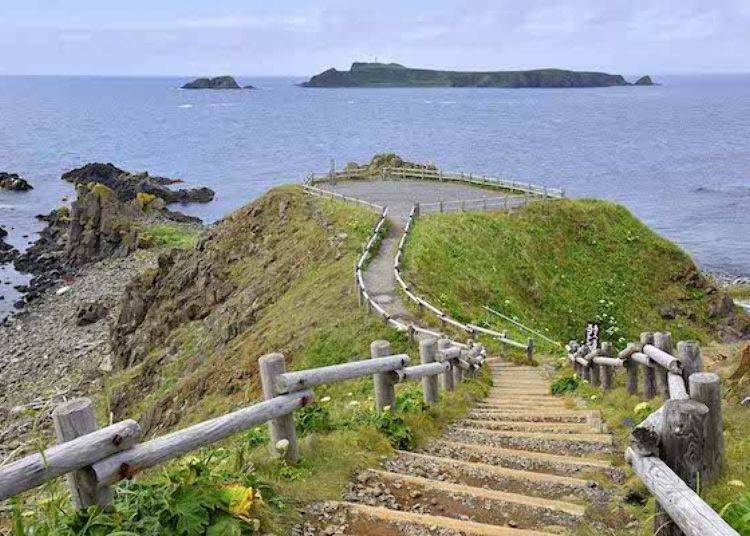 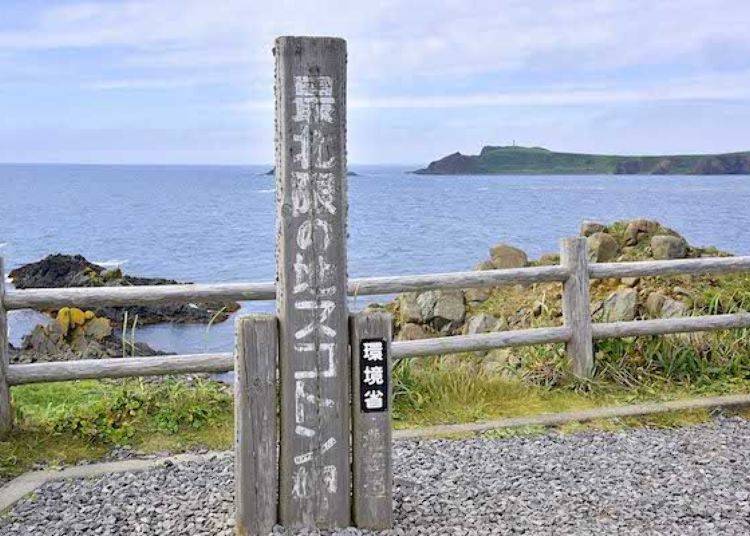 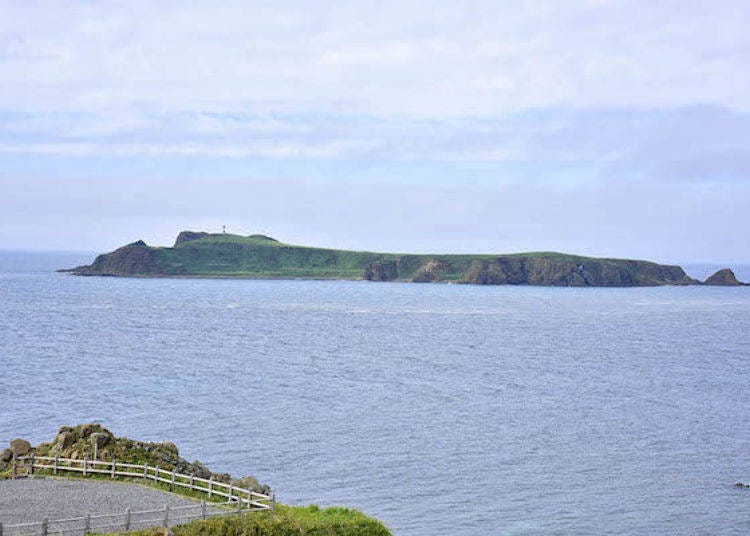 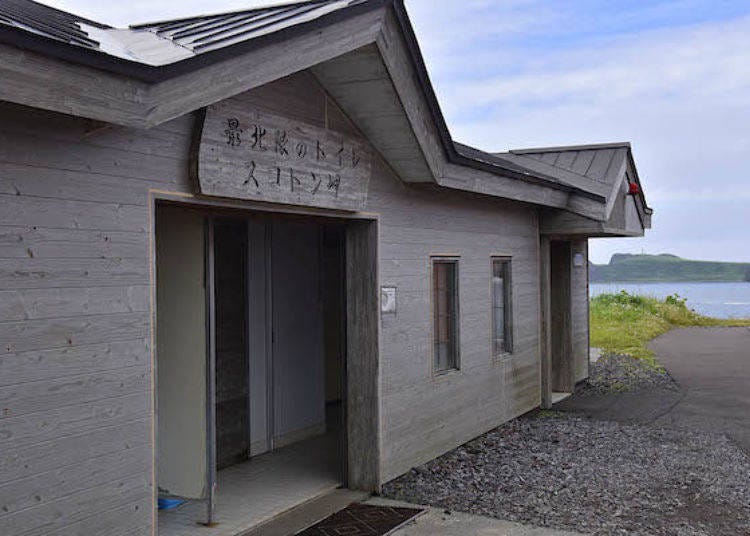 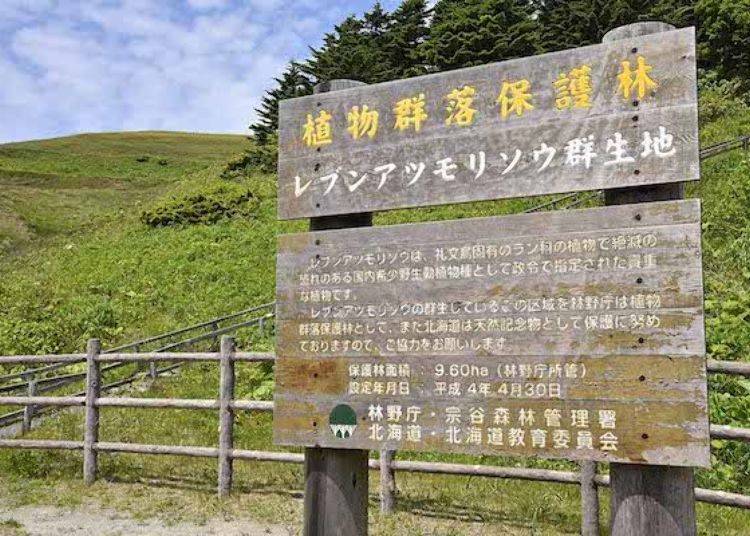 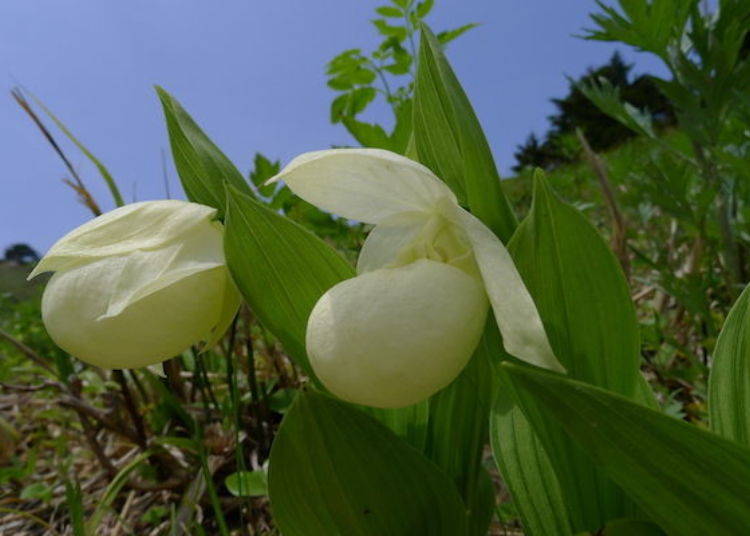 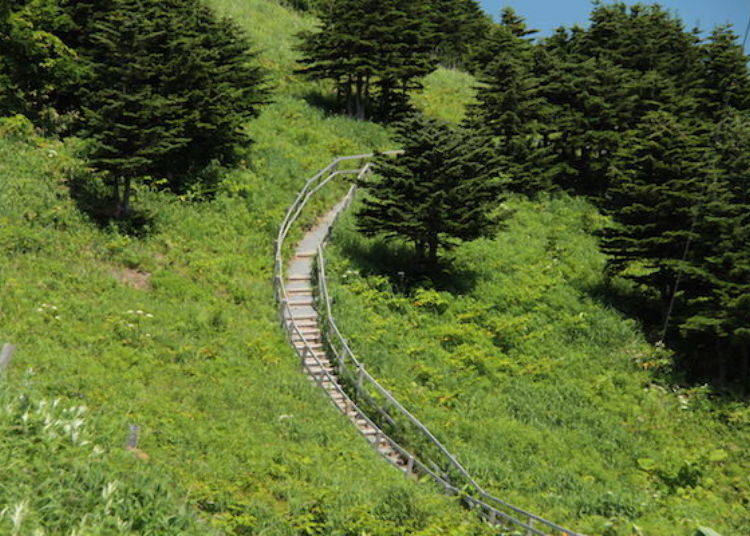 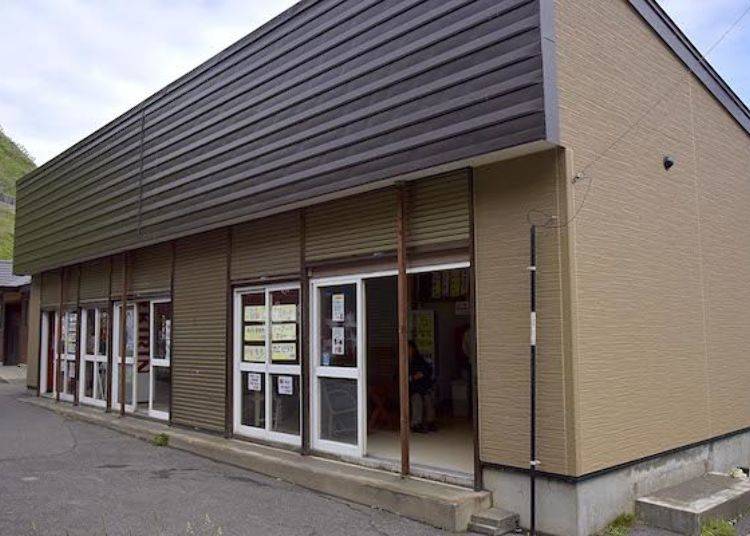 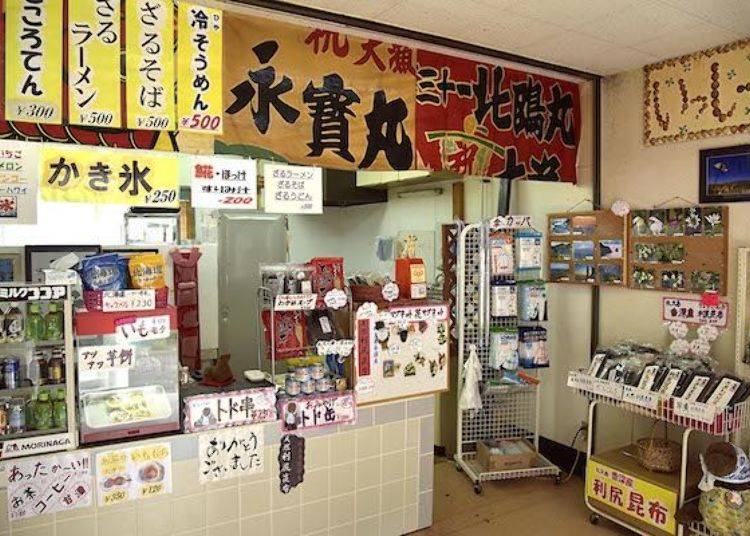 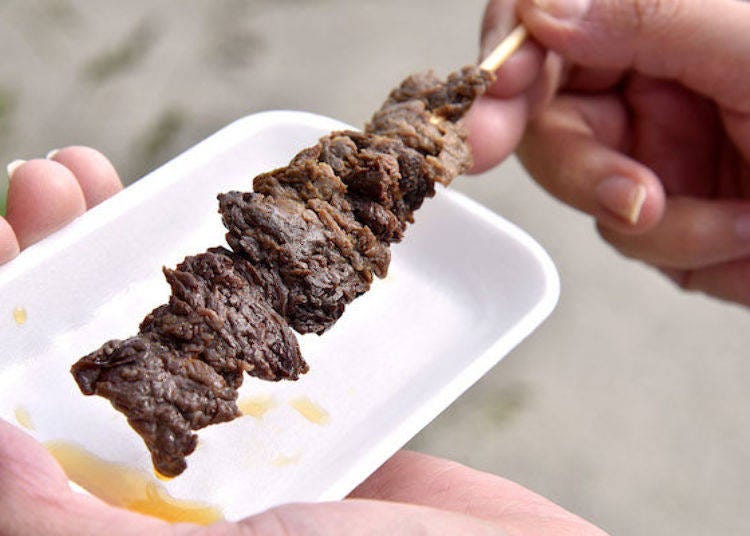 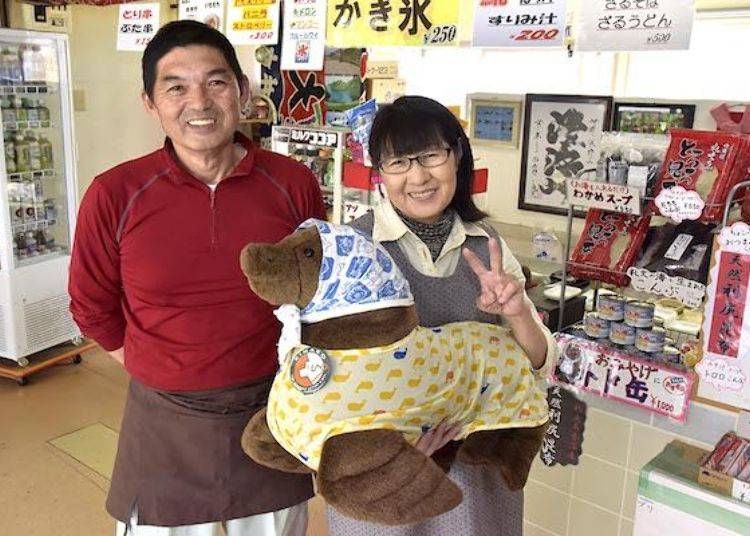 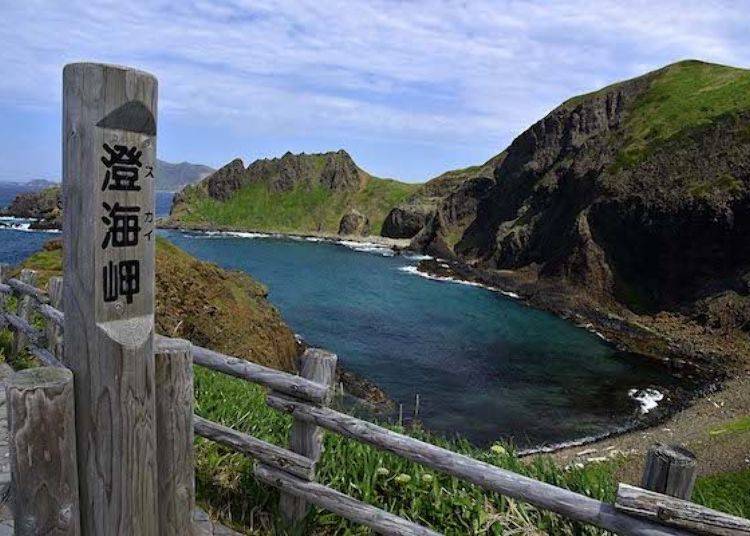 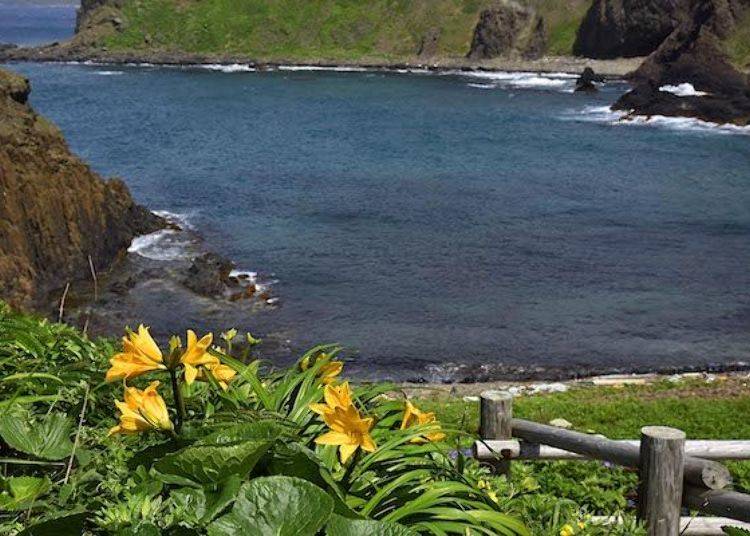 This course offers a drive through unforgettable scenery just waiting for you!
Rebun Island is blessed with natural beauty and wherever you drive, you are met with breathtaking scenery you will long remember. The views are especially sublime during the early mornings and evenings when the colors are in transformation. Here you will be able to view scenes worthy of storing in the photo album of your heart!