HOME 'Japanese People Are Loud!' 10 Things You Didn't Know About Drinking In Japan 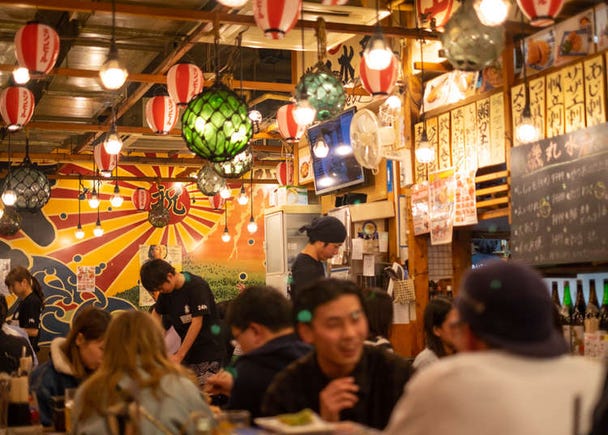 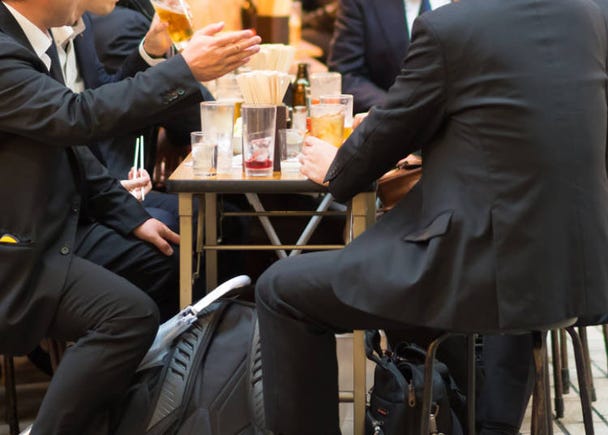 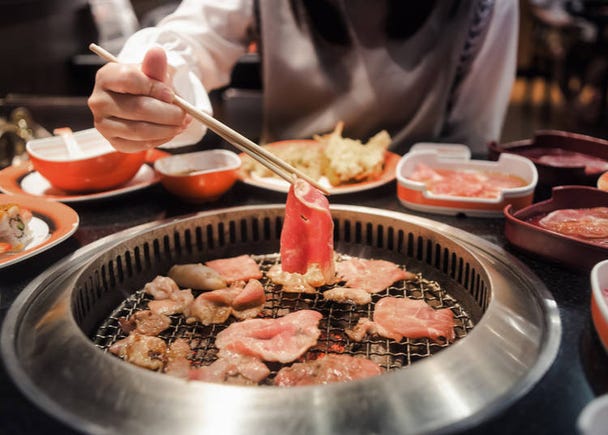 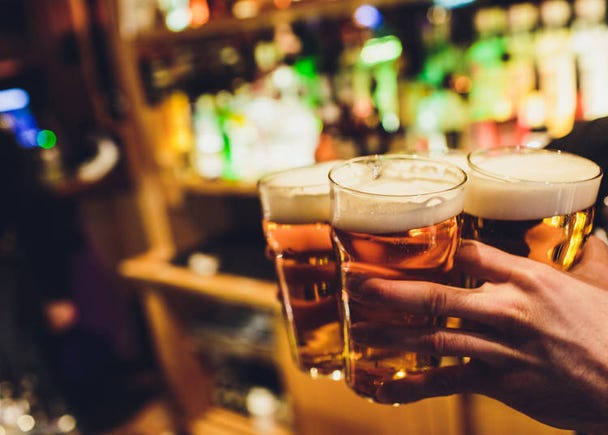 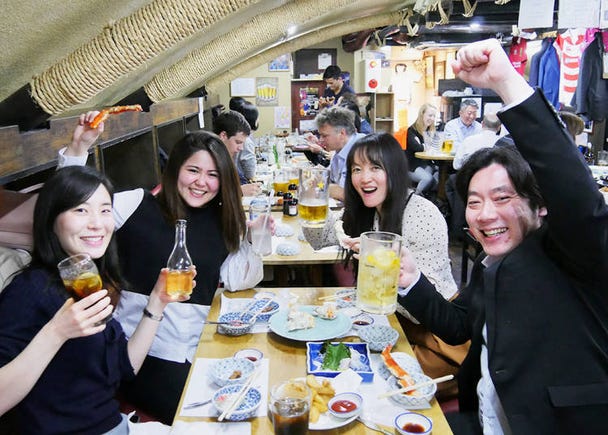 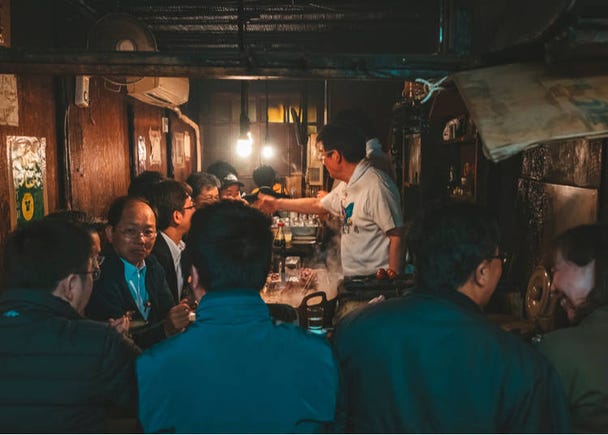 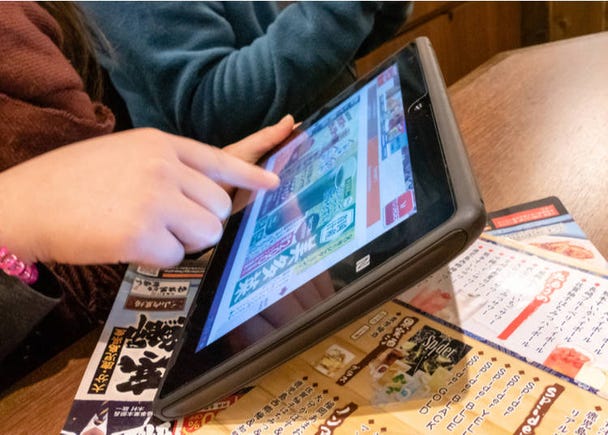 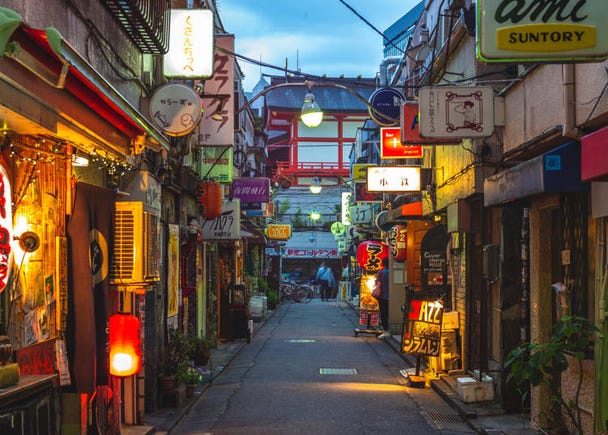 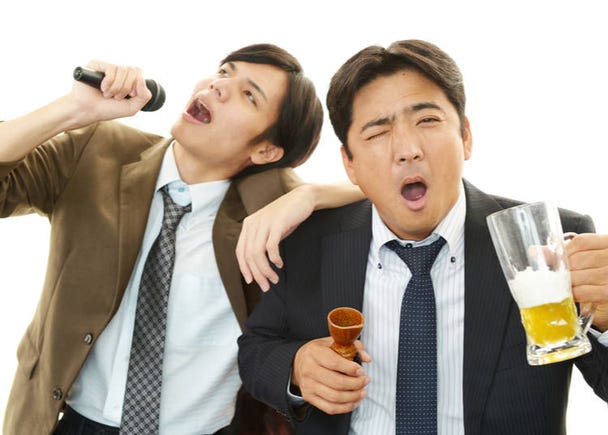 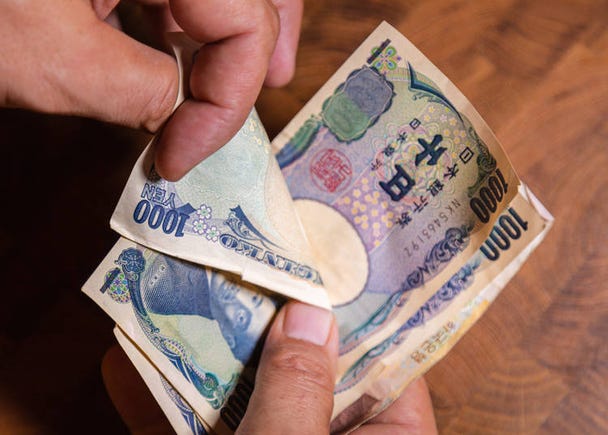 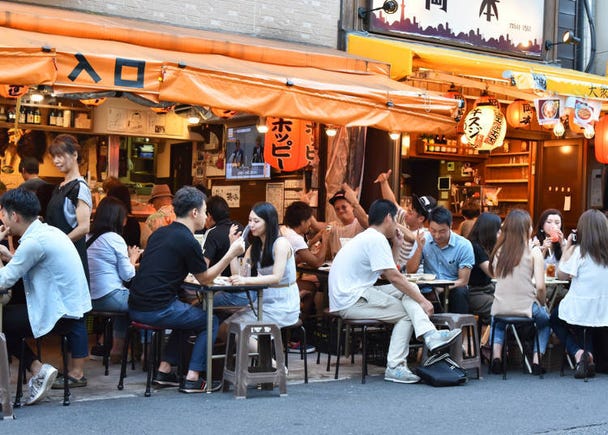