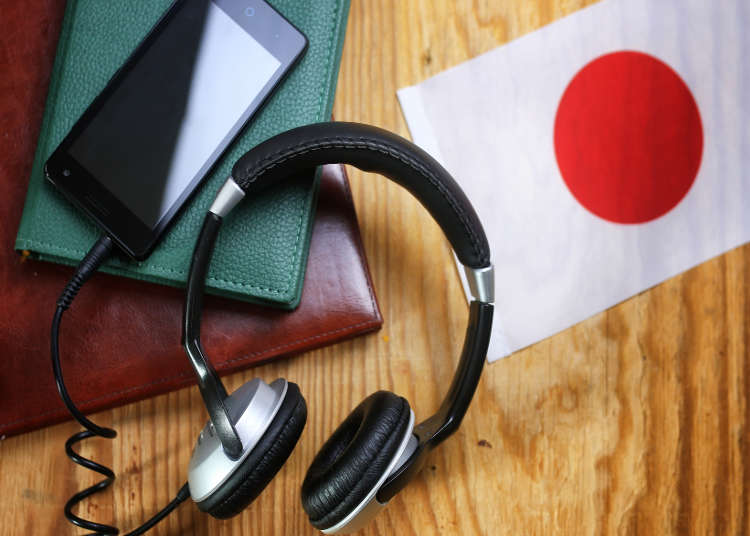 How to learn Japanese? Studying Japanese language in Japan

Japanese is the main language of Japan and is the only language spoken by most people in the country. While support in other languages has increased throughout the years, one will definitely benefit from learning some or mastering the Japanese language, especially if they are seeking to work and make meaningful connections in Japan. 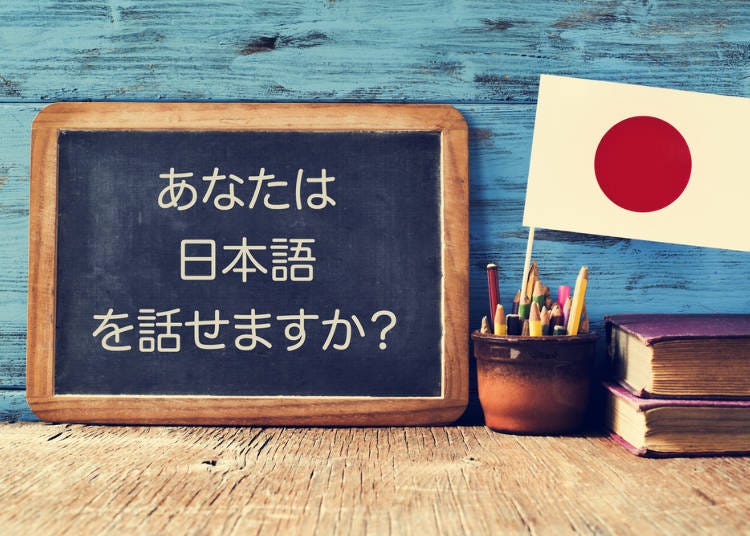 Do you speak Japanese? 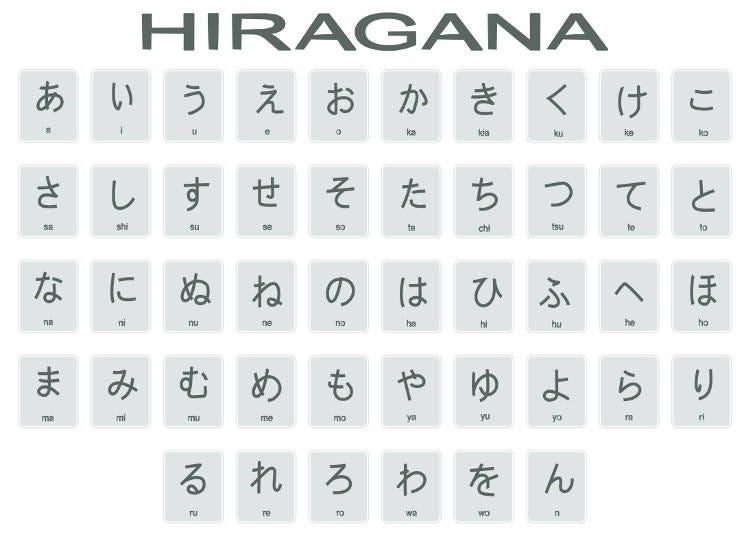 Hiragana is the basic of basic Japanese. Part of the Kana System, it has 46 characters that make syllables consisting mainly of a consonant and vowel together or a stand-alone vowel. Hiragana is the first writing system learned and the characters generally look more curved and cursive in form. 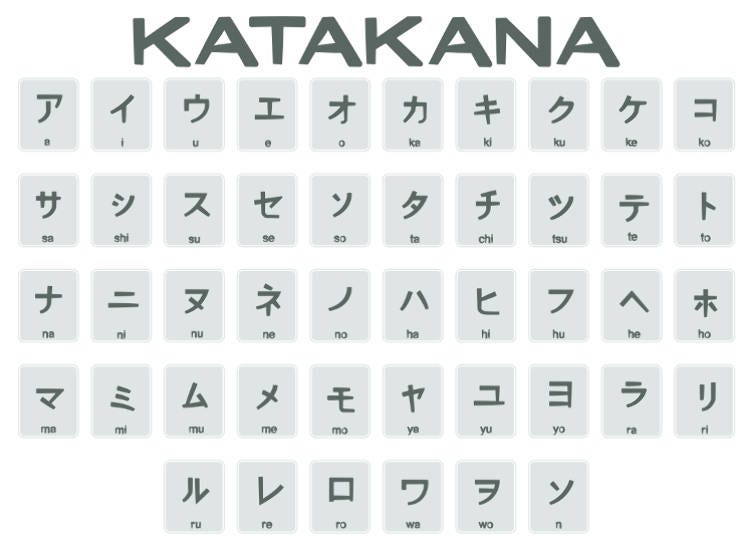 Katakana is the second set of the Kana System. Katakana functions exactly like hiragana but is used only in certain situations such as when using words borrowed from other languages, names of people and places that cannot be written in Kanji. In addition, the kana syllabary is not cursive.

Non-Japanese names like "Bob" or places like "America" are often written in Katakana - ボブ(Bobu), アメリカ (Amerika). When writing out words that would prolong a vowel, a chōonpu (prolonged sound mark) is used: ー. For example "Taxi" would be written as タクシー and transliterated as Takushii.

What are Kanji characters? 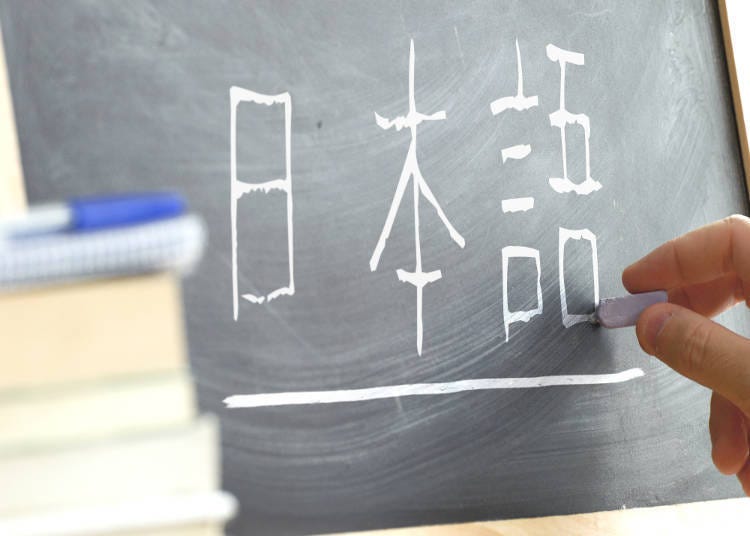 Kanji are characters borrowed from the Chinese language. These characters are ideograms, where each character can have one or more meanings as well as several ways to be read. Kanji can be combined to make even more complex words.

The average Japanese person will learn about 2000 ~ 3000 Kanji characters which are used in Japanese newspapers, but the Japanese language contains several thousand characters.

Kanji usually have two main ways to read the character, one being on-yomi (often reads similar to Chinese), and the other kun-yomi (the traditional Japanese reading).

日本 - (Nihon, Nippon) the word for "Japan" made with the kanji meaning "Sun" and "Origin" 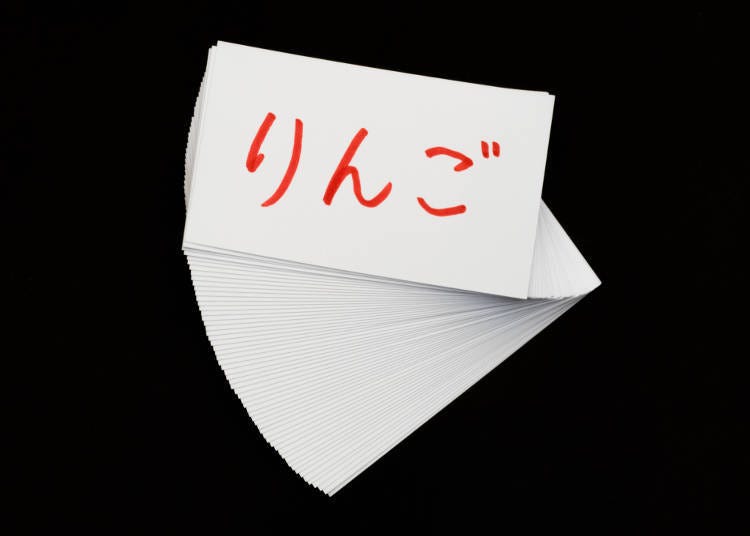 There are several different approaches you can take to learn Japanese as well as test and measure your proficiency in the language.

- There are several valuable study tools online that can aid you in your Japanese studies. From browser add-ons to podcasts to teaching videos, there are countless resources to get you started on learning Japanese. And not to be forgotten are good, old-fashioned text books!

- While there is no substitute for learning proper grammar rules, many people find that using unconventional Japanese language materials such as anime, manga, dramas, and video games greatly supplements their studies, and makes learning even more fun! 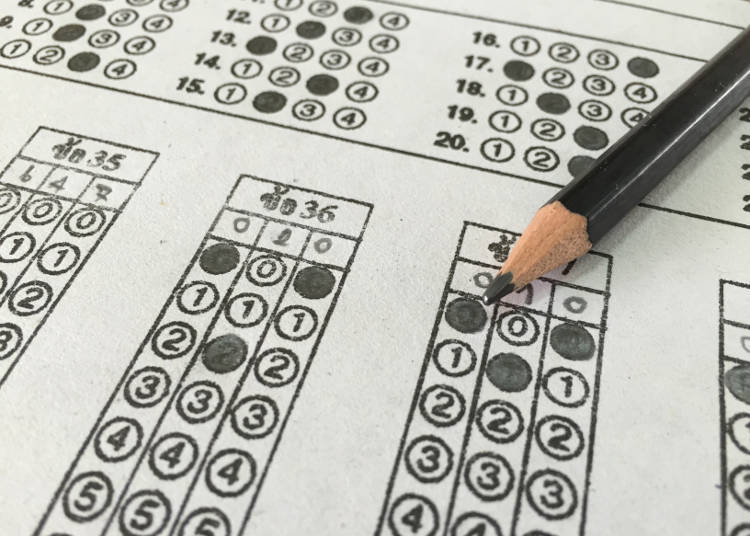 The Japanese Language Proficiency Test, known as the JLPT, is the most common way to measure your Japanese proficiency to use in the business industry. There are five levels of the test, from N5 being the easiest level to N1 being the most difficult. The test covers and tests language knowledge, reading and listening ability of the test taker. The JLPT is available to be taken both in Japan and overseas. The JLPT can be taken twice a year in July and in December. Application for the tests are from early March to April and August to September.

The certificate you receive for passing the test will indicate your level of Japanese. The JLPT is required for medical practitioners and other high skilled jobs. Many companies hiring will look for at least an N2 level of Japanese proficiency. 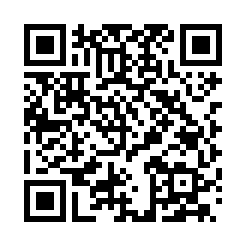 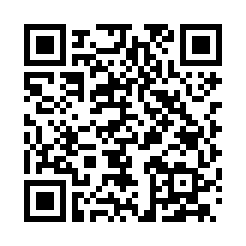