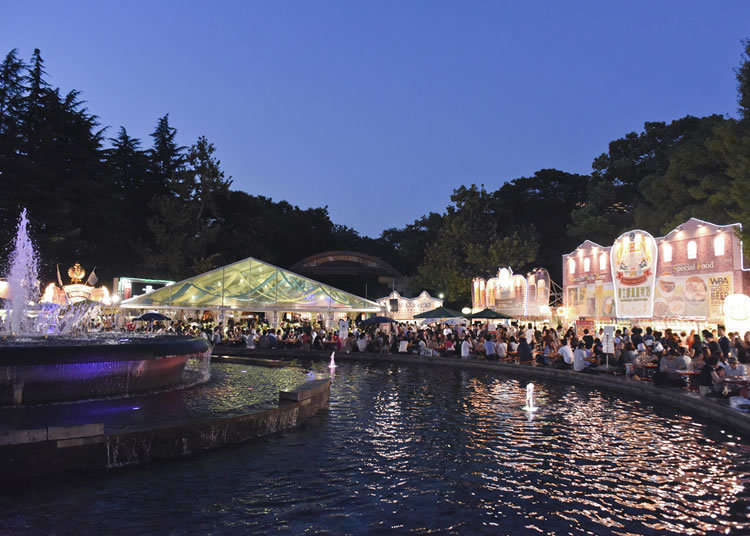 When the hottest of Tokyo’s summer heat nears its end, the city rejoices with a multitude of colorful and lively events, the energetic and fun India Festival being only one of them! 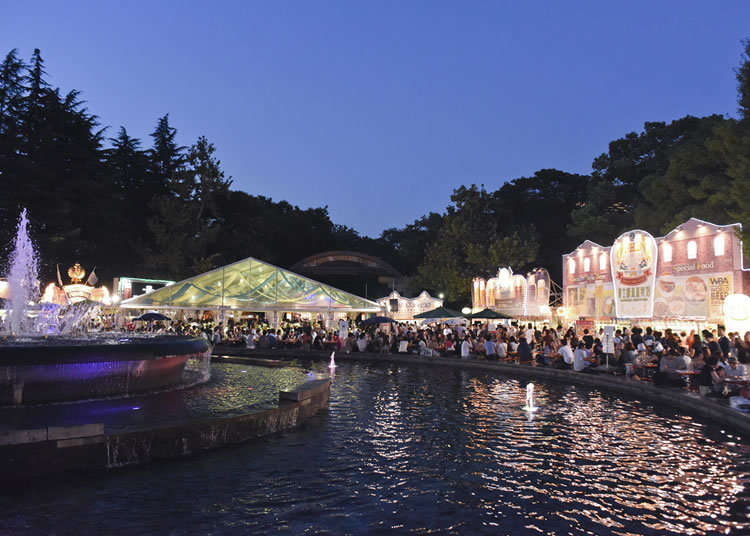 The world-famous Oktoberfest that is celebrated every year in Germany’s city of Munich is coming to Japan – to Hibiya Park, to be specific. Look forward to savoring the best of German beers under a clear Japanese autumn sky!
Choose from around 100 different German and German-style draught beer varieties, such as the Weihenstephaner Original Bayrisch Mild and the Fujizakura Kogen Bakushu Premium Pilsner 2017, and pair your drink with one or more of over 200 snacks! A German orchestra provides the proper Oktoberfest atmosphere and makes for an event that can be enjoyed by both old and young! 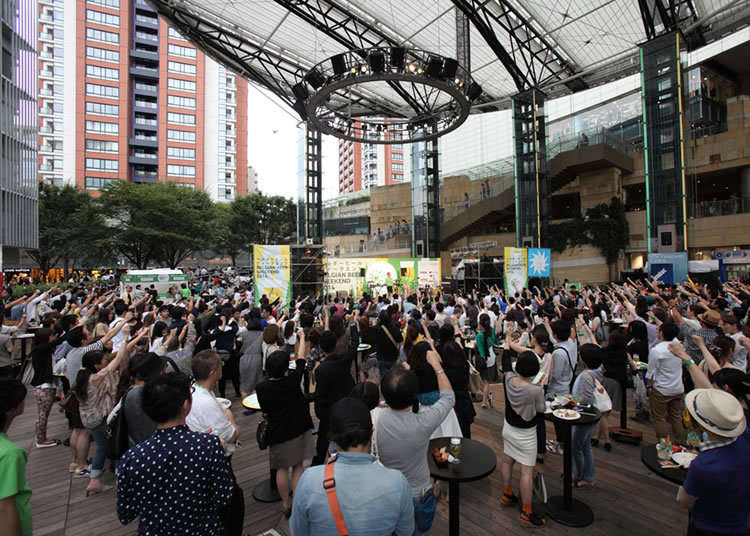 With 200 individual breweries and over 1,500 different beer sorts, Belgium is a true Beer Kingdom. This rich variety of beer culture can be enjoyed along with traditional Belgian cuisine and live music at the 8th Belgian Beer Weekend Tokyo. This year, eleven different types of beer are represented by 107 individual sorts and brands. As for food, the Flemish beef and beer stew called Carbonnade is an excellent choice, as well as French fries made from Belgium’s own bintje potatoes – both dishes going extraordinarily well with beer. 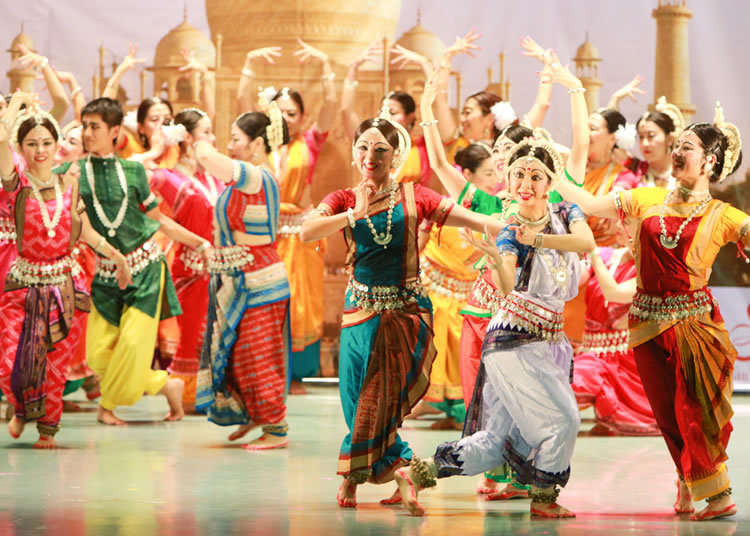 Giving an authentic glimpse into the many different faces of India, from daily life such as clothing and housing to the vast food culture, India’s charms can be felt and explored to the fullest at Japan’s largest India festival - around 200,000 visitors are expected in the two days in which the festival is held. The autumn festival has a long tradition as 2017 marks the 25th anniversary of Namaste India. Indian culture can be savored in many different ways: whether you get your hands on the many spices on display, dive into the world of Indian cuisine with classics such as Ayurveda, purchase your own colorful sari or experience Henna art first-hand, there’s much and more to discover. Dance and musical performances are being held back to back, showcasing India’s many performance arts. 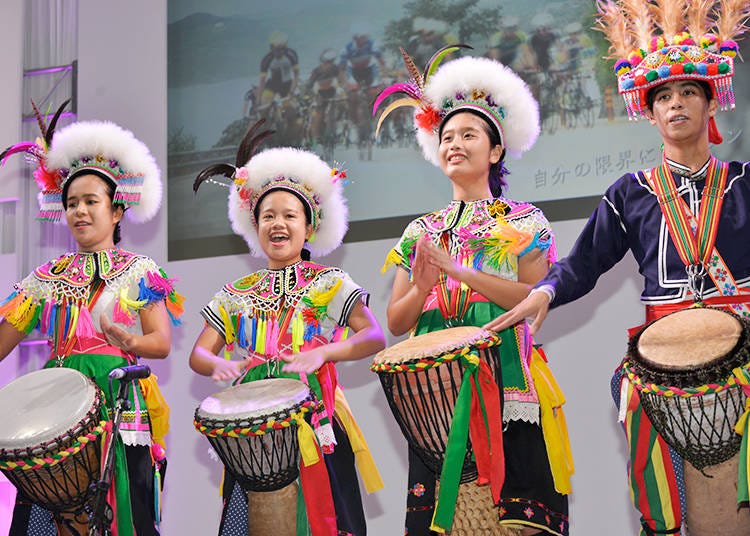 The Tourism EXPO Japan is the world’s largest event to promote the many charms of Japan and its prefectures to both international and Japanese tourists. Not only the travel industry is widely represented, but all kinds of businesses and organizations focusing on “tourism” gather to promote and revitalize regions throughout Japan.
The exhibition space is especially exciting, as regions and places both from all around the world and all around Japan are showcased, allowing you to discover their many unique attractions. It really feels like a tiny trip around the world! Look forward to various performances and savoring local cuisines as well. (Ticket: 1,300 yen)